ALICE. The name of this hospitality-industry app is an acronym (“A Life-Improving Customer Experience”), or perhaps a backronym. The name “Alice” is associated with concepts like wonderland and with many famous authors (Alice Munro, Alice McDermott, Alice Walker, Alice Hoffman, Alice Adams). The URL is AliceApp.com; Alice.com is a website devoted to articles about coffee and tea. (No idea how the latter Alice got its name.) 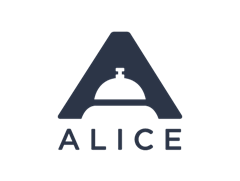 Emma. Probably an acronym of email marketing, which is what the company does. (“Emma helps you build smarter email programs that maximize the power of marketing’s most effective channel.”) The URL is MyEmma.com. 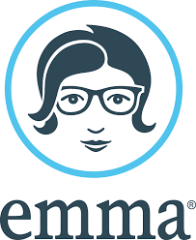 Jack. An app that “takes the instant out of instant messaging,” as Gadgette put it. You send someone a message, image, or video or audio clip, and you specify the date and time when the recipient will be able to open it. The app was named for the company founder, Jack Abrams; the company is based in Brussels, and its URL is YouHaveAJack.com. The CEO, Michel Tombroff, responded to my questions about the name (keep in mind that English is probably not his first language):

As the term Jack is also a popular name we felt that using it as our brand title was a good idea as it’s short and memorable, plus, the familiarity of the name gives a personal identity to the product, which we really liked. We also felt that it was important to have a brand name that could be used as a noun e.g “I sent you a Jack”, as we wanted there to be a close connection between the user and our brand.

Of course, a jack is also a name for “any contrivance that turns, lifts, or holds” as well as for “small devices such as sockets, levers, spanners, and wrenches,” according to Peter McClure, the author of an OED blog post.

(If you unsubscribe from the service do you “Jack off”? Just wondering.)

June. The name of a “smart” countertop oven (and of the company that makes it) that will sell for $1,495 when it finally ships. In the video, the spokesmodel refers to the oven as it and not she, but otherwise seems to personify the thing. I couldn’t find an explanation for the name, so I’ll just give you my first association: June Cleaver, archetypal TV mom. The URL is JuneOven.com.

“The moment you put in your food, June starts to pay attention.”

Lydia is “France’s favorite payment app,” “strongly built in Paris,” as it says on the site. The URL is Lydia-app.com. I found no explanation for the name, so let’s go with this: [UPDATE: After I tweeted about this post, a Lydia representative, Antoine Miska, tweeted back to let me know that Lydia is a reference to the ancient kingdom of Lydia, which according to the historian Herodotus was the first place to use gold and silver coins. The personal name Lydia originally meant “a woman from Lydia,” so I feel justified in keeping the Marx Brothers in here.]

Lynda. The online education company, founded in 1995, is named for co-founder Lynda Weinman. It was in the game early enough to snag the “pure” Lynda.com domain. 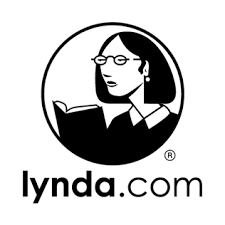 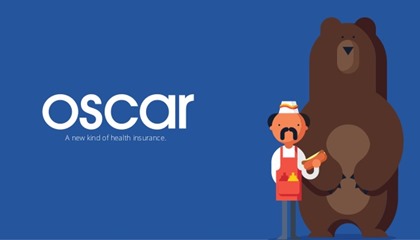 Not included in my list: the many digital assistants with female names, including Siri, Alexa, Julie, and Cortana. (I’ve written in the past about Siri and Cortana.) Here’s an article by Adrienne LaFrance in The Atlantic that looks into the phenomenon.