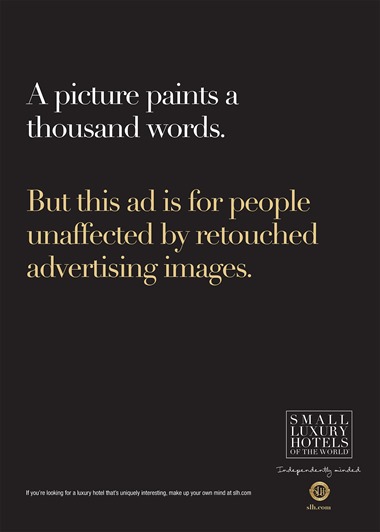 A long list of nonbinary gender identities, including schrodigender, demiboy, and neutrois.

The smallest state in the Union, Rhode Island, decided it needed a new look, so it paid ultra-famous graphic designer Milton Glaser $400,000 to develop a new logo. It also hired an ad agency, IndieWhip, to create a new tagline, Cooler & Warmer, and a new website, which unfortunately included stock footage of a skateboarder in Iceland. That was in late March. By April 1 the state’s chief marketer, who had held the job since just before Christmas, had “agreed” to resign over the brand launch, which Governor Gina Raimondo said was riddled with “sloppy, unmistakable mistakes.” The state is keeping the expensive logo but has already canned the tagline: “Cooler & Warmer is not a tag line Rhode islanders like,” Raimondo said. “That has been made very clear.” One Rhode Island adman observed: “It violates a fundamental rule of marketing, which is if you want people to think your brand is cool, don’t say your brand is cool.” 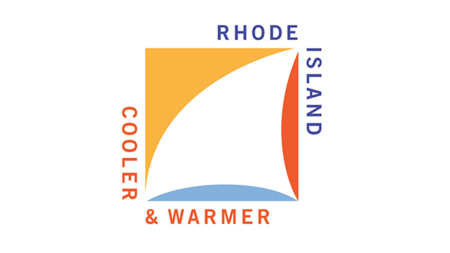 See some of the memes inspired by the slogan.

“From Boston and Washington DC to Seattle and Denver, you can find places like LoDo, SoDo, SoMa, SoWa, all tracing their AcNa lineage back to SoHo, short for South of Houston Street in Manhattan (note: London’s Soho is not an acroname).” On the rise of snappy neighborhood names – “not quite acronyms, not quite portmanteaus, and not just abbreviations” – from the excellent design podcast 99% Invisible.

“The Unbreakable Kimmy Schmidt” returns to Netflix for Season 2 today. An ad campaign proves our heroine is as clueless as ever – in this case, about slangy acronyms. 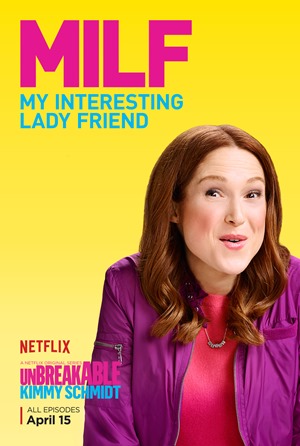 A long list of interesting fashion-brand names, many of them small and (ahem) “artisanal.” A few new-to-me curiosities: Kowtow, Up in the Air Somewhere, Cherevichkiotvichki (an “impossible to pronounce” name that means “a shoe by Victoria” in “the old Slavic language”), Intentionally Blank, Terrible Records, and Death at Sea.

An alphabetical listing of the words most “favored” by users of Wordnik, the online dictionary. (Two of the words on the list, apricity and petrichor, have also Fritinancy words of the week.)

“Spelling in English is like one of those video games where, no matter how well you play, you will lose eventually. And how it got to be so is a long sordid tale of greed, laziness, and snobbery.” -- James Harbeck on why English spelling is so weird.

“Brands have become so intrinsic to this campaign that we may need to coin a word to describe what's taking place: brandification? brandizing? How about brandomania, with a photo of Marlon Brando wearing a torn undershirt bedecked with the Adbusters flag?” Advertising critic Stuart Elliott on the role brands are playing in this very unusual election year.

After 10 years on Twitter, all he wanted was his own first name as his handle. Was that too much to ask?

“Wherever I go, so do lens flares.”

What on earth is "cooler and warmer" even supposed to mean? The temperature changes sometimes? The whole state is lukewarm?

Jonathon: My best guess: "cooler" as in "We're hip!"; "warmer" as in friendlier.

And yet we somehow don't learn from this that new vocabulary/usage is not the end of the world.

PS "to impact" got a negative response from a roomful of editors at their recent conference. Yet it's been with us for, what, 60 years?

The main thing the Small Luxury Hotels ads do is call attention to themselves as ads. The agency has done a disservice to the client, while annoying and patronizing (I think) the market. Oh yeah, and giving no information about the product.