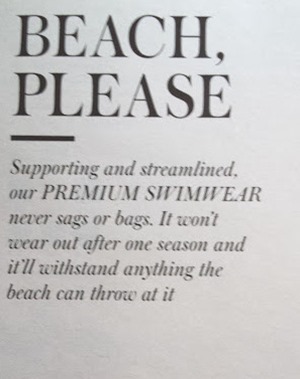 “BEACH, PLEASE” in the early-summer edition of the Boden USA clothing catalog.

Founded in the UK in 1991 and introduced in the US in 2002, Boden sells perky, colorful, even wholesome clothing for men, women, children, and babies.

“BEACH, PLEASE” is a winking alteration of the Internet meme “Bitch, please”… 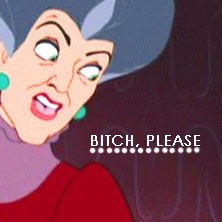 Via Know Your Meme.

…which is directly descended from a 1999 Snoop Dogg song with the same title:

Which in turn is a variation of another “…please”:

And that goes back at least to the 1970s: listen to this 1977 recording by Johnny Otis and His Orchestra.

Let’s wave buh-bye to the beach, because our ship has come in: We’ve seen ship = shit before, as in this 2013 “Ship My Pants” commercial from Kmart.

Finally, an ad in the New York Times Book Review (March 13, 2016) for Patricia Guter’s self-published book, Get Your Head Out of Your Assets. 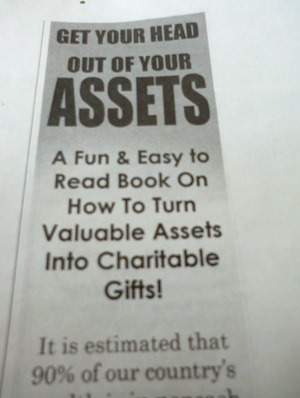 Tangentially, I can’t remember ever seeing a book for adults advertised as “easy to read.” 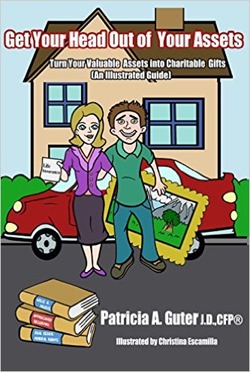