« Department of dubious names: Pay For A Date | Main | Word of the week: Tsundoku »

On the Visual Thesaurus: A 'journey' of a thousand similes

My latest column for the Visual Thesaurus looks at the many ways in which journey has become a dominant metaphor in English-speaking culture. 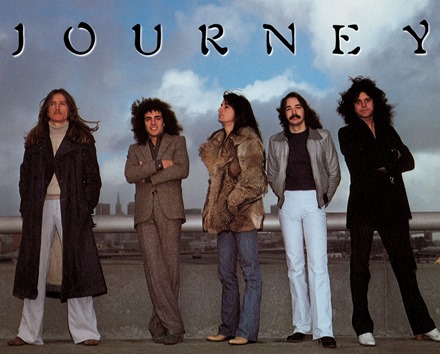 Nor this one (although I do discuss how “incredible journey” has become a cliché of reality TV). 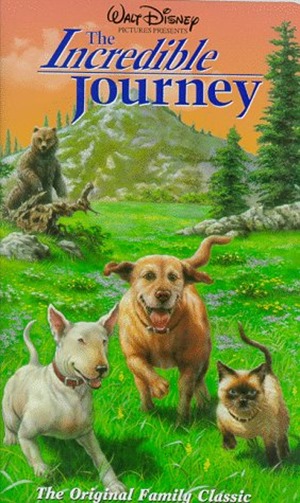 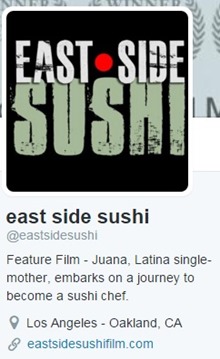 Full access to the column is restricted to subscribers (still just $19.95 a year!). [Unlocked!]

Salespeople, for example, refer to the customer journey from awareness to engagement to purchase. (And yes, there are maps for that journey.) Software developers speak of the user journey: a series of steps that represent the way a person might interact with the thing being designed. A weight-loss app called Rise congratulates users on “completing another week of your diet journey.” The package containing National Geographic’s Geno 2.0 ancestry test compares DNA research to a journey.

Or consider some recent political headlines: The Republican presidential candidate Ted Cruz, a U.S. senator from Texas, has spoken of his evangelical Christian faith journey. After losing the Iowa caucuses to Cruz, Donald Trump told his supporters that the campaign had been an amazing journey. A 2013 biography of former secretary of state and current Democratic presidential candidate Hillary Clinton is titled The Secretary: A Journey with Hillary Clinton from Beirut to the Heart of American Power. And headline writers have found it hard to resist the rhyming charm of Bernie’s journey when writing about Clinton’s opponent, Bernie Sanders, a U.S. senator from Vermont.

Read the rest of “Journey to the Center of a Metaphor” (Lakoff! Lao-Tzu! Steve Jobs! Oprah Winfrey!).