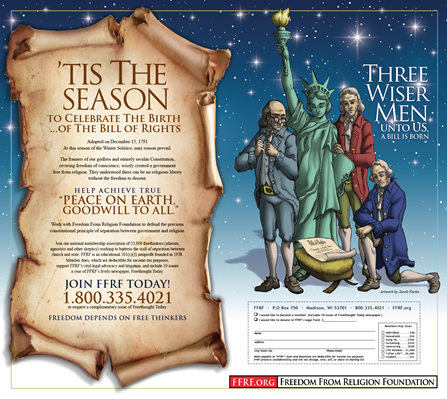 “’Tis the season to celebrate the birth of the Bill of Rights.” Two-page ad in the New York Times (Science Times section) on December 15 – Bill of Rights Day – from the Freedom from Religion Foundation. Part of the text reads: “The framers of our godless and entirely secular Constitution, revering freedom of conscience, wisely created a government free from religion. They understood there can be no religious liberty without the freedom to dissent.” 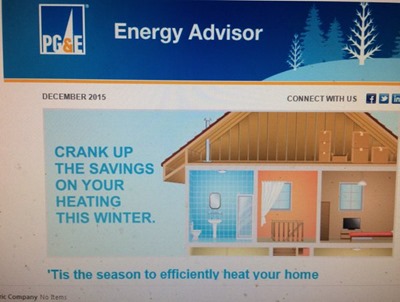 “’Tis the season to efficiently heat your home.” Thanks for the tidings of comfort and joy, PG&E! (Hat tip: Tireless ’tis-spotter Andy Behr.) 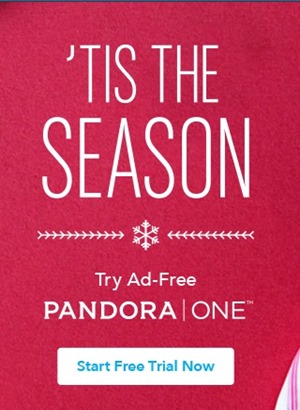 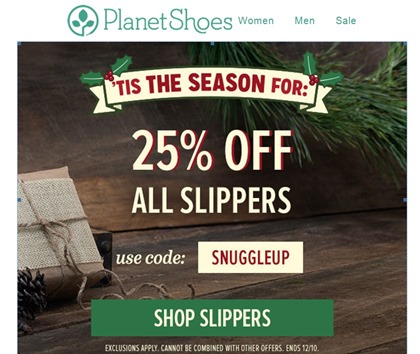 “’Tis the season for: 25% off all Slippers.” Email from Planet Shoes received December 9. 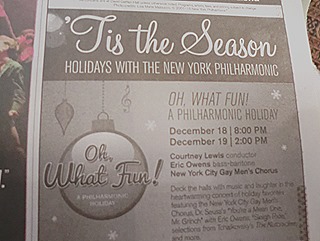 I can’t resist including this screen grab from 2013. 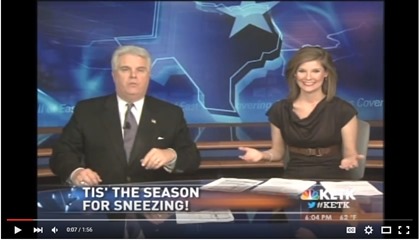 “Tis’ the season for sneezing!” A cliché, a bad pun, and a very confused apostrophe: you win the ’tissy trifecta, KETR of Tyler, Texas!

Back to current events: 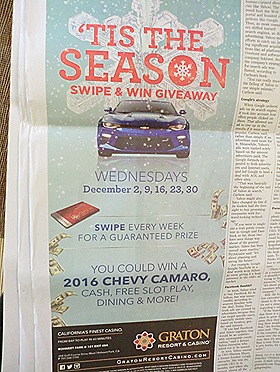 “’Tis the Season” (with backward apostrophe) to gamble away your paycheck at Graton Resort & Casino. Ad in the San Francisco Chronicle main news section, December 13. 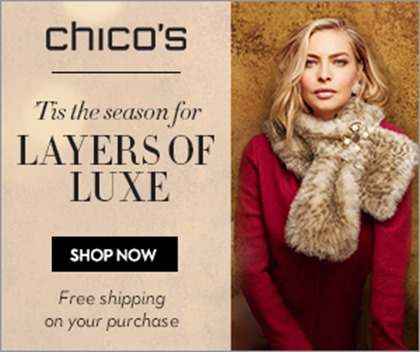 “’Tis the season for LAYERS OF LUXE.” Chico’s online ad. At least they pointed the apostrophe in the right direction and spelled luxe correctly – I see a lot of lux, a spelling that means either a unit of luminosity or a brand of soap*.

Alas, the apostrophe goes wayward on the Chico’s website. 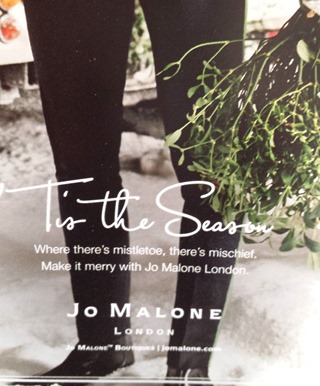 Jo Malone makes fabulous fragrances. Headlines, not so much.

The California Academy of Sciences – a wonderful institution, let it be said – trots out this chestnut every December. 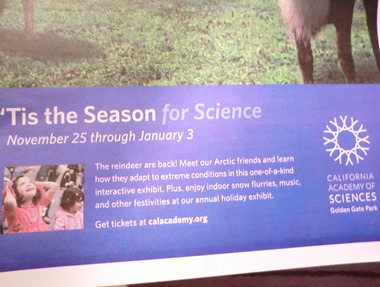 “’Tis the Season for Science.”

You know what ’tisn’t the season for? Creepy gingerbread men… 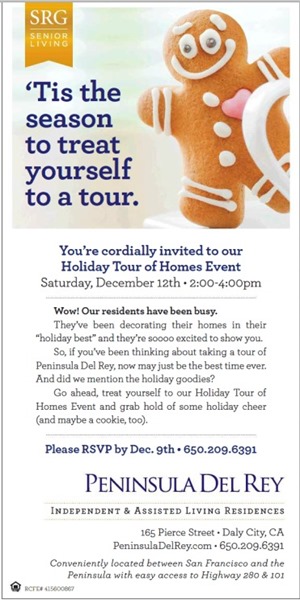 “‘Tis the season to treat yourself to a tour.”

The New Yorker defaulted to ’tis in the “Goings On About Town” section of its December 7 issue. 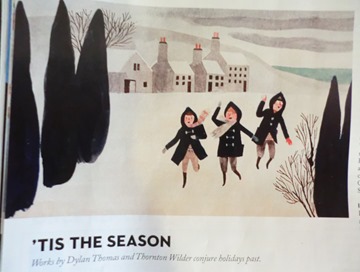 “’Tis the season for shopping at the Official DNC Store.”

Email from the Democratic National Committee. Is there equal ’tissing for Republicans?

I’m not a lone combatant in the War on ’Tis. The San Francisco Chronicle’s copy desk has issued a list of 14 holiday clichés to be avoided – like, you know, the plague – and #1 on the list is: 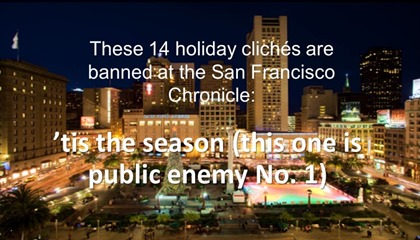 Previously in this year’s ’Tis Watch.