« In the Wild: Adjective Noun Is Adjective | Main | Happy Tisgiving! »

Word of the Week: Mastermind

Mastermind: An outstanding or commanding mind or intellect; a person with such a mind. Also: a person who plans and directs a complex and ingenious enterprise, especially a criminal operation. (Both definitions via Oxford English Dictionary online.) The original usage of mastermind – a brilliant person – first appeared in the late 17th century; the second originated in 1872, in a passage written by Anthony Trollope. The verb to mastermind first appeared in a 1923 baseball story published in the Salt Lake City Tribune: “Little Miller Huggins did a bit of masterminding himself in that stirring eighth.”

Mastermind is seen frequently in media accounts of acts of terrorism, even when those acts cannot be proved to be attributable to a single prime mover. It has appeared frequently in coverage of the November 13 attacks in Paris, which killed 130 people, including seven of the attackers.

But mastermind is inaccurate, misleading, and even dangerous, wrote Jack Shafer in a Politico column published November 16:

[I]f we’re serious about contending with the problem, we need to resist the mastermind trope. Our enemies are nowhere near as invincible as Moriarty, Blofeld, or Lecter. If the leading terrorists are so brilliant, how come we’ve taken so many of them out with a drone or a Delta Force team, a fate that will soon visit Abaaoud, too, even if he hides himself in a spider hole? The “mastermind” narrative treats terrorism like 24, in which the forces of good predictably vanquish the forces of evil in each season’s finale; a far better framework for the terrorist perplex might be The Wire, a world of basic human limits and long, painful, insoluble conflicts.

And there’s another risk: By casting terrorists as masterminds, we overestimate them, and this overestimation boosts their reputations, inadvertently increasing their global status and recruiting power. … Casting terrorists as masterminds also tends to under-estimate the capacity of the West to confront, if not defeat, terrorism with its prestigious resources and military might.

At a news conference held Sunday in Malaysia, where he ended a 10-day overseas trip, President Obama “rejected the use of the term ‘mastermind’ to describe the man believed to have planned and helped execute the attacks in Paris on Nov. 13,” the New York Times reported. “He said the man ‘got his hands on some fairly conventional weapons, and sadly it turns out if you are willing to die, you can kill a lot of people’.”

The Times itself used mastermind more than 70 times between November 13 and November 22 to refer to Abdelhamid Abaaoud, the Belgian national believed to have played a key role in the Paris attacks. Abaaoud was killed in a November 18 raid on an apartment in the St. Denis neighborhood of Paris.

Mastermind was also used as a descriptor for Khalid Sheikh Mohammed, who confessed in 2007, while imprisoned in Guantanamo, to coordinating the September 11 attacks in the U.S. and to numerous other acts or attempted acts of terrorism. 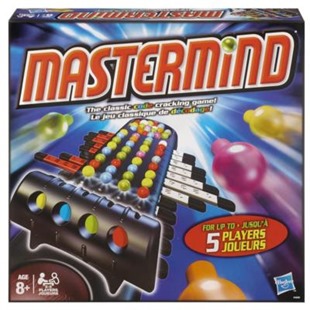 Mastermind is a code-breaking game invented in 1970 by Mordecai Meirowitz, an Israeli postmaster and telecommunications expert. The game is distributed worldwide, with a few exceptions, by Hasbro. 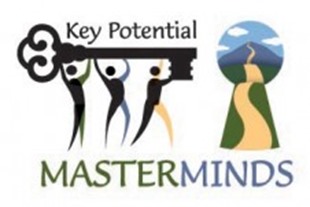 Mastermind groups take their name from a concept attributed to Napoleon Hill, whose self-help book Think and Grow Rich, first published in 1937, has never been out of print. Chapter 10 is titled “The Power of the Master Mind”; Hill’s definition is “coordination of knowledge and effort, in a spirit of harmony, between two or more people, for the attainment of a definite purpose.” According to The Success Alliance, a subsidiary of a coaching business based, fittingly, in New Hope, Pennsylvania, mastermind groups “offer a combination of brainstorming, education, peer accountability and support in a group setting to sharpen your business and personal skills. A mastermind group helps you and your mastermind group members achieve success.”

Criminal Mastermind is an in-game award in Grand Theft Auto, with a value of $10 million in GTA dollars. 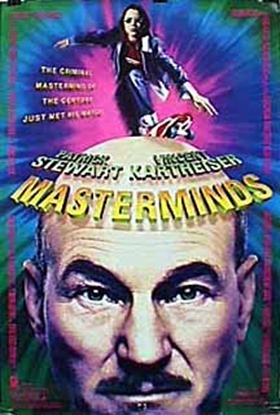 One more Mastermind — the title of a 2013 book by Maria Konnikova. 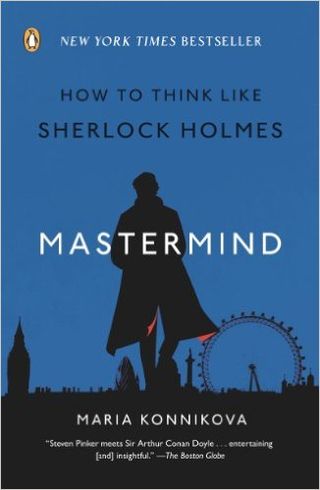 Posted at 06:30 AM in Contests, Puzzles & Games, Current Affairs, Film, Media, Word of the Week | Permalink