Word of the Week: Attactics

Attactics: Aggressive tactics. A portmanteau of attack and tactics; in some cases a probable eggcorn.

In a November 13, 2015, post on ADS-L, the listserv of the American Dialect Society, slang expert Jonathan E. Lighter noted that “CNN speaks of Donald Trump’s ‘attactics’ against Ben Carson” in the Republican presidential campaign. I hadn’t heard the usage, so I emailed Lighter for specifics. The source, he told me, was Christopher Cuomo, co-achor of the “New Day” morning show. Cuomo, it turns out, has been staging a one-man campaign to make attactics happen on the air and on Twitter.

Word of the Week: Mastermind

Mastermind: An outstanding or commanding mind or intellect; a person with such a mind. Also: a person who plans and directs a complex and ingenious enterprise, especially a criminal operation. (Both definitions via Oxford English Dictionary online.) The original usage of mastermind – a brilliant person – first appeared in the late 17th century; the second originated in 1872, in a passage written by Anthony Trollope. The verb to mastermind first appeared in a 1923 baseball story published in the Salt Lake City Tribune: “Little Miller Huggins did a bit of masterminding himself in that stirring eighth.” 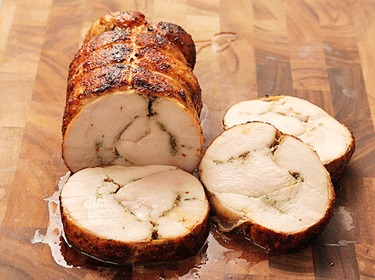 Posted at 05:51 AM in Food and Drink, Holidays, Portmanteaus, Word of the Week | Permalink | Comments (1)

Mars Inc., which owns candy and cat food brands – synergy! – must have figured it had a good thing going with its “Sorry, I was eating a Milky Way” campaign, which debuted back in March. 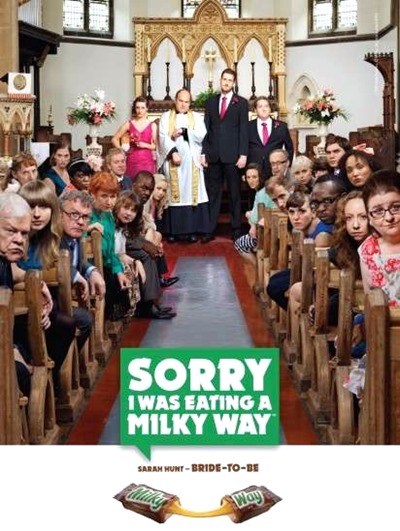 Posted at 05:18 AM in Advertising, Animals, Food and Drink, Sorry, Trends | Permalink | Comments (0)

Word of the Week: Limerence

Limerence: “The state of being romantically infatuated or obsessed with another person, typically experienced involuntarily and characterized by a strong desire for reciprocation of one’s feelings but not primarily for a sexual relationship.” (Oxford English Dictionary)

Posted at 06:30 AM in Magazines, Marketing, Neologisms, Word of the Week | Permalink | Comments (1)

Continue reading "One X at a Time: One More Time" »

Posted at 06:49 AM in Advertising, Books, Fashion, One X at a Time, Redundancy, Sloganclones, Slogans and Taglines, Snowclones, Television | Permalink | Comments (0)