“Redundant adjectives are adjective” – sometimes expressed as “X Y is X” – is an Internet meme* that spread through gaming forums, LOLcats, and social media. According to Know Your Meme, the formula was inspired by a line of dialogue uttered by Ralph Wiggum in Season 11 of The Simpsons: “Fun toys are fun!” The fateful episode, “The Grift of the Magi,” originally aired on December 19, 1999.

Other examples of the formula submitted to Know Your Meme: 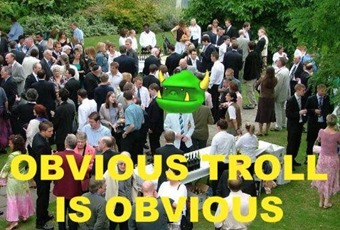 “Obvious troll is obvious” is a classic of the genre. 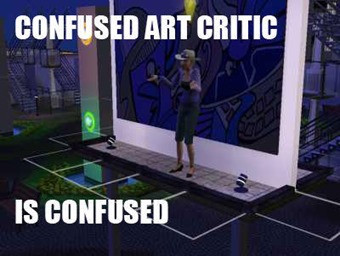 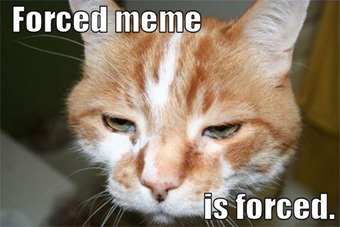 For authenticity, Verizon should have dropped the article in front of “Better Network Is Better.” But that may have tested the Internet-savvy of its customers, who after all have been limping along with Worse Network Is Worse.

That’s Verizon’s new logo in the BART ad, by the way; it was designed by Pentagram’s Michael Bierut of Pentagram – a megastar in the world of brand identity – and introduced in September. Read a critique on the Brand New blog.

In October I wrote about other linguistic tropes exploited by advertisers (including a different one from Verizon).

* Ben Zimmer reminded me that before it was a meme, “X Y Is X” was a snowclone, discussed in comments on the Snowclone Database.

Posted at 05:29 AM in Advertising, In the Wild, Memes, Redundancy, Simpsons, Snowclones, Telecom, Television | Permalink