« Word of the Week: Skulduggery | Main | Name in the News: Bentayga » 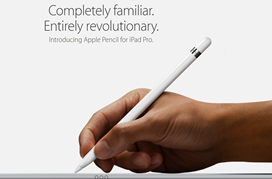 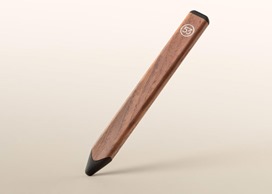 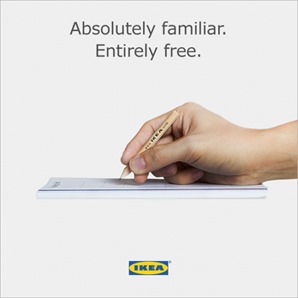 Don’t call it pink: What does the new iPhone color “rose gold” signify?

Bit-O-Honey, Chock Full o’ Nuts, Pair O’ Dice Brewing Company: Those lone Os are “an attempt to mimic pronunciation, but pronunciation is no help in determining whether the O should be capitalized, whether it should be separated from its neighbors by spaces or connected by hyphens, and whether an apostrophe should follow O.”

How to write a fragrance commercial. (Hat tip: Amanda Peterson.)

Apparently not contented merely to lead the world in gun violence, Americans are now naming their babies Trigger, Shooter, Caliber, Pistol, and Ruger.

“Oh my god, I remember when we used to talk about meatspace! Hotlinks! Web rings! Cyber- everything! Portals! Newsgroups and chat rooms! Vaporware! Netiquette! Palm Pilots! Chatterbots! The Jargon File!” A linguist rediscovers Wired Style, a usage guide whose last edition was published in 1999.

From cattywampus (Alabama) to dout (Wyoming): Welcome to the United Slang of America. And read the comments for some dissenting (and outraged) feedback.

From Old Uncle Michael to Yeah Hell F**k Die: The most decade-specific words in song titles, 1890s to 2010s.