Word of the Week: Rogue

Rogue has been in the news because of the U.S. theatrical release, on July 31, of the fifth installment in the Mission Impossible series, subtitled Rogue Nation. Like its four predecessors, the film stars Tom Cruise. 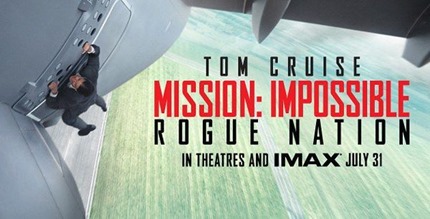 “Rogue Nation follows IMF agent Ethan Hunt (Cruise) and his team as they battle the titular rogue nation, an organisation of assassins and criminals called The Syndicate.”—TV Tropes. The film brought in $56 million over the weekend in the U.S., making it the #1 box-office earner.