« Word of the Week: Janky | Main | Five Naming "Rules" You Can Break with Impunity »

“It’s not the best script wordmark we’ve seen but it’s also not the worst.” – Brand New blog, which offers a before-and-after analysis.

Mister Mustard has been made in Cincinnati since 1937; the company founder, Emil Frank, was inspired by mustard he’d tasted on a trip to Dijon, France. The brand was sold to another Ohio company, Woeber’s, in 2007. In 2013, Mister Mustard was added to Great American Ball Park’s condiment lineup; here’s a story about it (with a terrific lede). 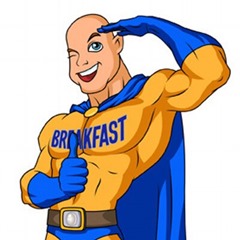 Mr Breakfast [sic—no period after “Mr”] is a website “committed to: 1) assisting breakfast lovers find the best possible breakfast, and 2) making breakfast lovers out of those who are not.” Based in Hollywood, California. The mascot looks like Mr. Clean’s younger, buffer brother. 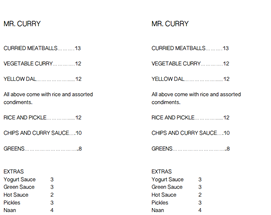 Mr. Delivery delivers only restaurant food—sorry, no balloons, books, or babies. Established 1992; based in Austin, Texas. “We’re in 19 hungry cities across the U.S. and counting!”

Mr. GrabBar, “your one-stop shop for stylish Moen Grab Bars, bath safety products, and bath accessories at incredible prices.” “GrabBar” is one word in the logo but two words elsewhere.

I can’t decide whether this restaurant’s name is Mr. Hand (and it specializes in tossed pizza) or whether there’s a missing hyphen in Hand-Tossed. Judging from the absence of a period after “Mr,” I’d be inclined to put my money on the missing-punctuation theory. Mr.Iceman, “purveyors of ‘lean, filtered and purified Norwegian water’” (per Brand New blog—is there such a thing as fat water?). They make ice sculptures, too!

Mr. Chilly, a weather app that Karl the Fog would love: it’s designed specifically for San Francisco’s microclimates. As SFist put it, “Just because it’s hot in the Mission doesn’t mean you should head for the beach.” iOS only. 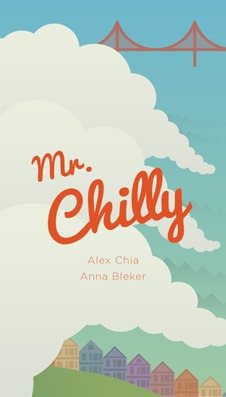 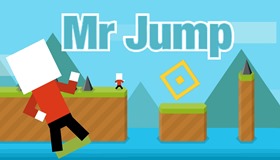 Mr Jump, a game app for iOS. “Meet Mr Jump, your new hero! Help him jump his way through the ingenious and tricky levels we have created for you!” 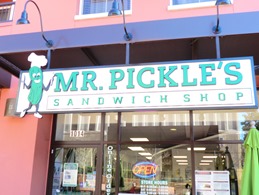 Mr. Pickle’s, a sandwich-shop franchise with locations throughout California. (This one’s in San Rafael.)

Mr. Spex, “the largest online store for top brands of glasses in Germany.” Founded in 2007, the company also operates in France, Spain, Austria, Sweden, and the UK.

Based in Long Island City, NY, Mr. Steam sells steam showers and towel warmers. According to the company’s Twitter bio, “Feeling good is a part of Mr. Steam's DNA. It's the how and why [sic] we get up in the morning. We feel good... when you feel good.” The parent company is Feel Good, Inc. 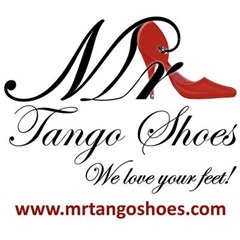 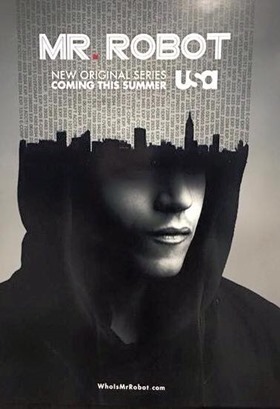 “Mr. Robot,” a new series from the USA Network. The protagonist, Elliot, is “a young programmer who works as a cyber-security engineer by day and as a vigilante hacker by night.”

Oooh, Mr. Kotter, Mr. Kotter, pick me! (See what I did there?) Mr. Hand is a character in "Fast Times at Ridgemont High" in whose classroom Sean Penn's character, Jeff Spicoli, has a pizza delivered. So I'm pretty sure it's not a case of missing punctuation - at least not of a hyphen.

Dear Jessica: This is clearly a case of "Were it not this way, well, it should have been."

How about Ms. and Mrs. products?

Chrysti: I haven't found any examples of Ms/Mrs brands other than those with surnames (Mrs. Fields, Mrs. Paul). Have you?

Yes I agree with Chrysti. Can you post a link?

Eran: If I ever find any good examples, I'll write about them!