« Answering Your Questions About Naming | Main | Word of the Week: Hollanderizing » 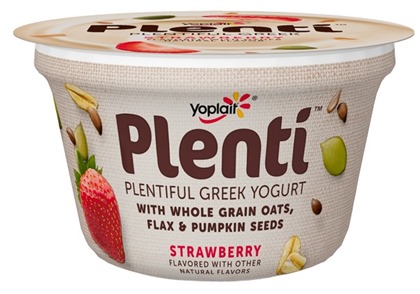 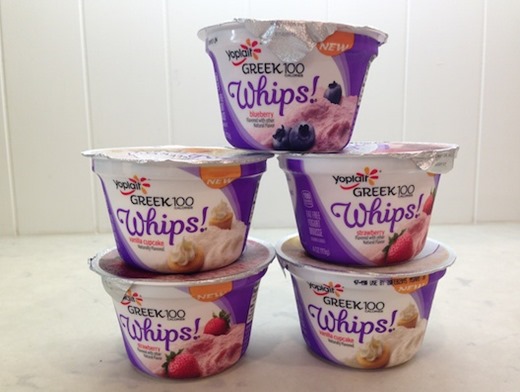 Posted at 06:29 AM in Finance, Food and Drink, Naming, Redundancy, Retail | Permalink