Word of the Week: Janky

Janky: Of extremely poor or unreliable quality. U.S. slang (chiefly African-American); earliest citations are from the early 1990s. Sometimes intensified as janky-ass or truncated as jank.

Janky was one of a clutch of words added to OxfordDictionaries.com in February 2015. (Other additions included vishing, McTwist, and teachable moment.) The word’s origin is murky; the more comprehensive Oxford English Dictionary says it’s “probably” a regional, affected, or colloquial pronunciation of junky. Juba to Jive: A Dictionary of African-American Slang, published in 1994, classifies it as a noun meaning “bad luck,” and says it’s “probably” a variant of jinxed. 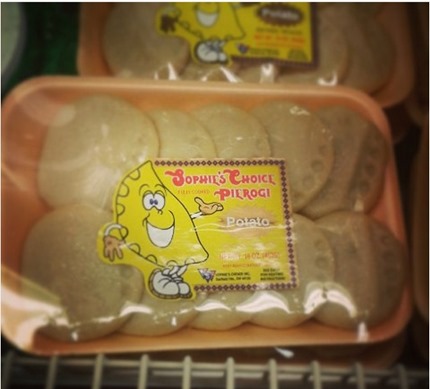 I’ve been working on a massive update to my series on “Mister” brand names (coming soon!). Meanwhile, I stumbled across a couple of Misters that deserve special mention of their own. 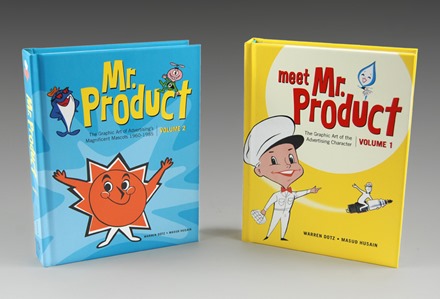 On the Visual Thesaurus: The Lingo of Pluto

My new column for the Visual Thesaurus—yes, the second one in a week!—is inspired by the spectacular new images of Pluto sent by the space probe New Horizons. In the column, I investigate the origins of Plutonian lingo, including flyby, Ralph and Alice, Charon (Pluto’s largest moon), plutonium, and plutoed.

Access to both of my recent columns is free and unrestricted, so share away. Here’s an excerpt from the Pluto column:

Mordor, Cthuhlu, Meng-Po’o, and Tombaugh Regio. What sounds like the title of a Jorge Luis Borges short story is in fact a partial list of informal names for newly discovered features on Pluto and Charon. (Formal names must be approved by the International Astronomical Union, but as one project scientist tweeted, “Cannot just say ‘that dark spot.’ ‘No I meant that dark spot.’”) Many of them are drawn from “your darkest imaginings,” as the science blog i09 put it—and consistent with the established names of Pluto’s moons, including Styx (in Greek myth, the river of death), Cerberus (the three-headed hellhound that guards the underworld), and Nix (the Greek goddess of night). The new names depart from classical mythology and enter fictional realms: The dark area at Charon’s polar region, for example, has been tagged Mordor, from the wasteland in J.R.R. Tolkien’s Lord of the Rings trilogy. On Pluto itself, an area originally dubbed “the whale” is now called Cthuhlu, after the fictional deity invented by H.P. Lovecraft; and Meng Po’o is the Buddhist “lady of forgetfulness.” An exception to the pattern is the Tombaugh Regio—literally “region of Tombaugh”—which honors Pluto’s discoverer, Clyde Tombaugh. For a long list of Plutonian names suggested by the public, see the Our Pluto discussion forum.

Read the rest of “The Lingo of Pluto: New Horizons, New Words.”

Randall Munroe of xkcd offers his own nomenclature for newly identified Plutonian features. I especially like Debate Hole, “where we’re putting all the people still arguing about Pluto’s planet status.”

Writing for “Out There,” the New York Times’s space and cosmos column, Dennis Overbye called New Horizons’ photos “a cosmic selfie.” But Jason Feifer, deputy editor of Maxim, says the photos aren’t selfies at all; he demands a correction. (Here’s the exchange that followed.)

“We’re like inmates in an asylum. It’s bedlam.” New York Times video of the scene at New Horizons mission control in Maryland.

Did you know there’s an online video channel called Pluto, and that its executives wear astronaut helmets in their profile photos?

Word of the Week: Billennial

Billennial: A member of the “millennial” generation—born between the 1980s and early 2000s—who is fluent in two languages, usually Spanish and English. A portmanteau of bilingual and millennial. Also an adjective (“billennial generation”).

The Texas-based Spanish-language television network Univision used billennial to describe its 2015-2016 programming, introduced in May at the industry event known as “upfronts.”

Posted at 06:17 AM in Portmanteaus, Spanish, Television, Word of the Week | Permalink | Comments (0) 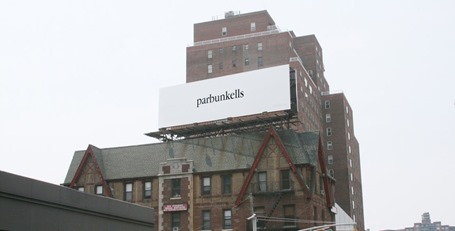 On the Visual Thesaurus: What's Special About the Special Olympics?

My new column for the Visual Thesaurus looks at the shifting and varied meanings of special—a word that can mean particular, extraordinary, dear, and having an intellectual disability. I consider special delivery, BlueLight Special, Afterschool Special, and more.

Access to the column is open this month (but a subscription is still just $19.95 a year!). Here’s an excerpt:

By the time Eunice Kennedy Shriver, a sister of President John F. Kennedy, founded the Special Olympics in 1968, the association of “special” with “mentally challenged” was firmly established. If anything, it was the word “Olympics” that was controversial: the U.S. Olympic Committee holds a tight grip on the word, but in 1971 it granted official approval—a special dispensation, you might say—to the Special Olympics.

Special Olympics, special needs, and special education are just a few examples of the exceptional flexibility of special. Since it first crossed the English Channel from France in the 13th century, special has taken on multiple meanings—particular, remarkable, dear—and become part of dozens of idioms and expressions, from special relativity in physics to special magistrate, special pleading, and special prosecutor in law; from special effects in TV and movies (earliest usage: 1909) to special teams in US football. Its literal meaning, from Latin specialis, is “individual” or “particular,” as opposed to “general.” (Compare the related words species and genus.) But its extended meanings range far and wide.

Read the rest of column to learn more about those extended meanings.

The fourteenth Special Olympics begins July 25 in Los Angeles. Its theme song, “Fly,” was written and performed by Avril Lavigne, who has said “her struggle with Lyme disease inspired her to work on the project.” The singer was bedridden for five months. She does not, however, have any lingering mental or intellectual disabilities.