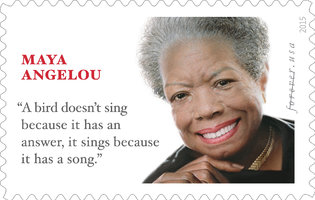 Posted at 06:36 AM in Current Affairs, Quotations, Words | Permalink

Several years back, I worked for a maker of day planners, and part of my job was to put together databases of quotations for the motivational quotes of the day. I always tried to find properly attributed and verifiable quotes, but it's a real challenge when most quote sites and even books put zero effort into source checking.