« While the Gettings Good | Main | Word of the Week: Grolar Bear »

NO NAME vs. NO NAME

“A name doesn’t define who or what you are,” declares No Name, a National Beverage Alliance brand of alcoholic drinks. 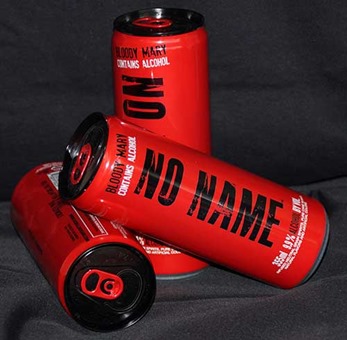 You can repeat it as much as you want, but No Name Steaks will still have a beef with that claim. 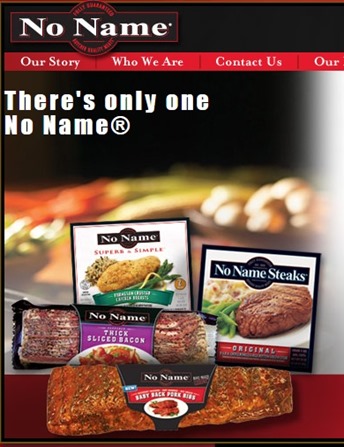 NO NAME vs. NO NAME, pending before the U.S. Patent and Trademark Office.

Maybe they’ll shoot it out at Sausalito’s famous No Name Bar. 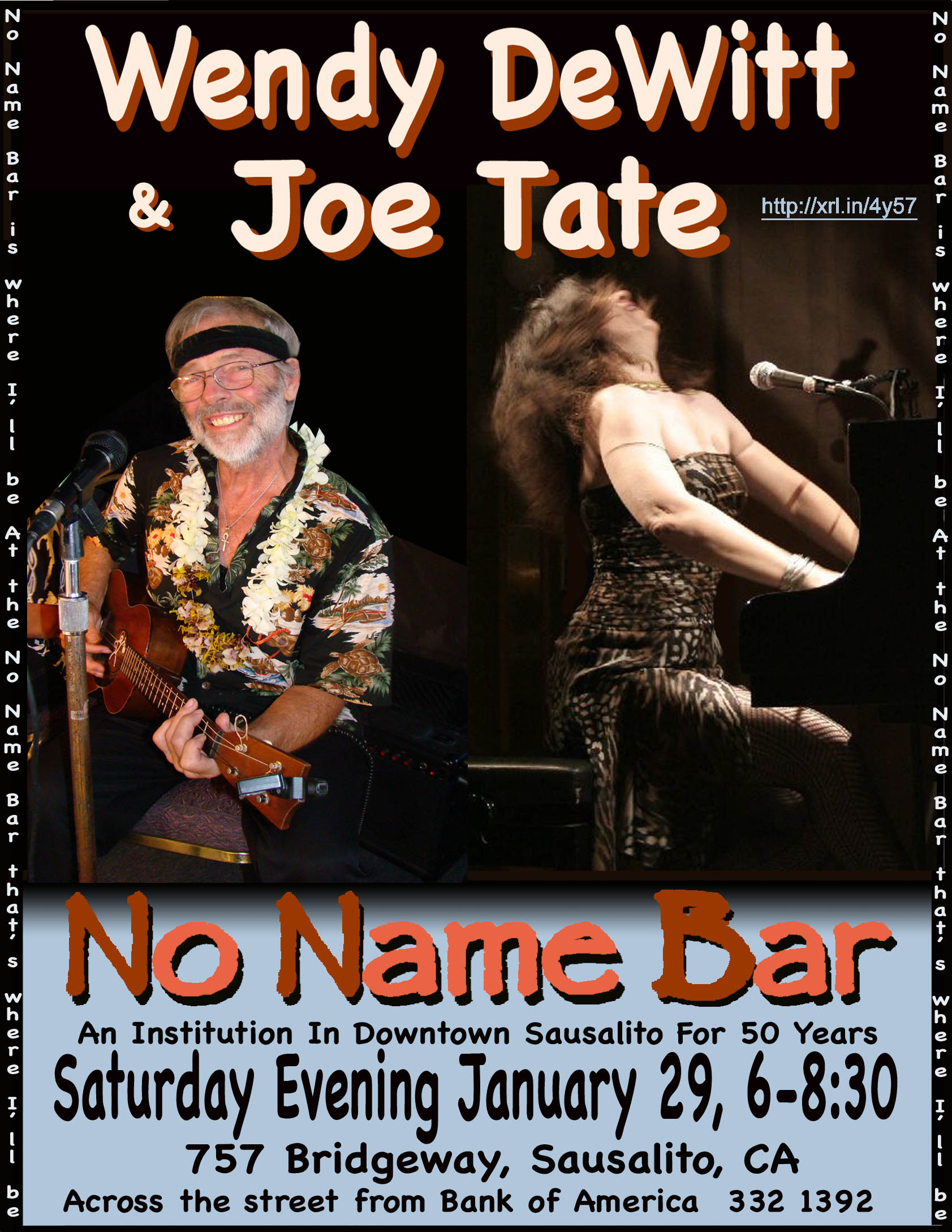 Related: Untitled, a restaurant at New York’s Whitney Museum; Untitled Startup, Inc., which eventually chose a less baffling name; The Nameless Café in Oakland, California (which has no listings as well as no name); and The Nameless, a nonprofit organization, also in Oakland, that is defunct as well as nameless.

Posted at 11:18 AM in Food and Drink, Naming, Trademark, Wine & Spirits | Permalink

There's also a No Name seafood restaurant in Boston, founded in 1917, but I don't know anyone who eats there. (We all go to Legal's for seafood. That would also make for a fun naming post.)

At least when you say you're going to the No Name Cafe people know it's a proper name, identifying a specific place of business. We have two restaurants in town with (I think) terrible names. One is called "The Cafe" and one is called "Another Place."

Here in Canada, the giant Loblaws supermarket chain has had a "no name" brand of groceries since 1978:

There is also the Japanese Muji (無印) chain - although that might be closer to No Brand than No Name.

And No Name, the Bay Area radio DJ...