It was a terrible, horrible, no good idea to give a public relations agency the same name as a famous—and chilling—song about the lynching of black people in the American South. It was a worse idea for Strange Fruit, that selfsame agency, to defend its choice in a series of tweets and a newspaper interview that betrayed the owners’ shallow understanding of a) history and b) public relations.

They had a loose grasp on spelling, too. 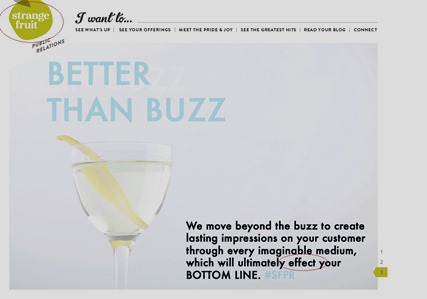 Upshot: Within a week of the tweetstorm, Strange Fruit had renamed itself Perennial PR. “From shockingly offensive to completely bland” is how branding expert Devon Thomas Treadwell summed up the change.

Conscious and conscience share an etymology, but only the first word is an adjective. That distinction eluded We’ve, the “cultural gifts store” with the weird and confusing name. (There’s another Weve—no apostrophe—that calls itself “the home of mobile commerce.” Still a bad name.) 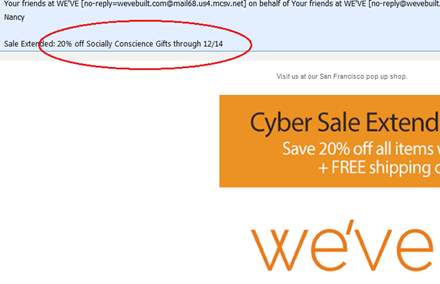 We’ve can’t even get it right in its own tagline.

Fire that intern and hire a salaried proofreader! 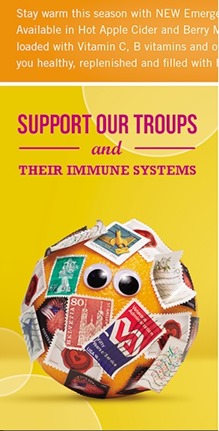 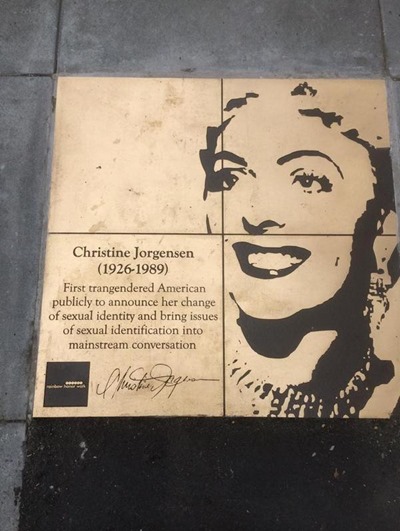 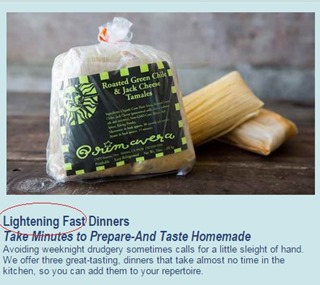 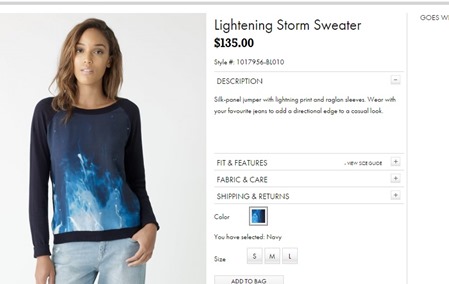 “Lightening” Storm Sweater from Jigsaw, a multinational women’s clothing chain. Corrected to “lightning” after I tweeted about it.

A flare-up from My Move: 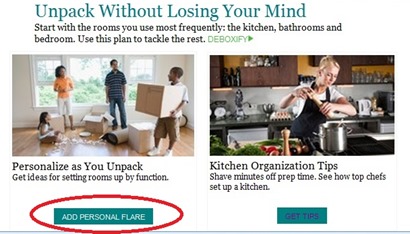 And a flair-up from Everlane. 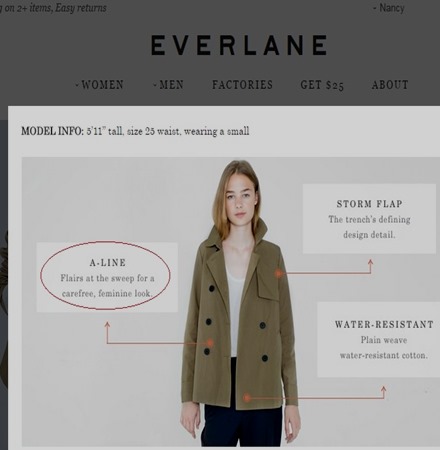 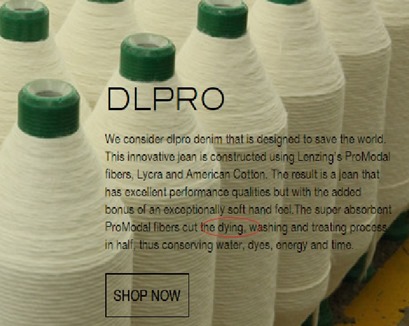 You’d think that DL1961, a manufacturer of expensive jeans for men and women, would know that dyeing means “imparting color” and dying means “ceasing to live.” You would, alas, be misinformed.

Two fouls from HP, which posted more than $111 billion in revenue this year but apparently couldn’t afford a proofreader.

The color is “burgundy,” just like the wine, the region, and the anchorman. 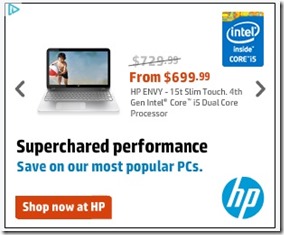 Finding errors in the New York Times (or any other publication) is almost too easy. (Just the other day I spotted “like you and I” in a Sunday Styles story about Taylor Swift.) But in this case, the cringe factor is just too great to overlook. After all, it’s a story about an editor. 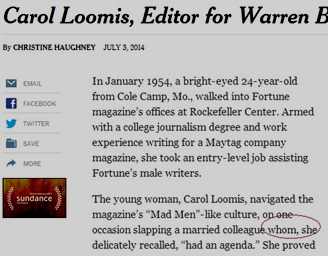 And speaking of editors:

Maybe they should have asked the editing team to proofread this sign before they printed it. pic.twitter.com/gHsrAyiOQ9

Happy Festivus to all!

Thanks for the Festivus roundup. Recently I was looking at an oven on the Miele website which featured "Intuative" controls. So much for German attention to detail.

I think I neglected to mention that that sign also misspelled my name (It had directory information on the right side.) But thankfully they replaced it with a corrected version after a few weeks.

There's nothing wrong with "with you and I" and other nominative conjoined objects, as syntactician Arnold Zwicky calls them; nominative forms in coordinate objects are one of the favourite targets of prescriptivist witch-hunts, but they can be found in the usage of perfectly literate speakers and writers, from Shakespeare onwards.

It's not acceptable in the New York Times or in any other publication that employs editors and hews to the AP Stylebook.