The Doctors Are In

Dr. Fone calls itself “the world’s #1 iPhone, iPad and iPod Touch data recovery software to recover lost contacts, text messages, pictures, notes, and much more.” This doctor has a devious side. In “The Adultery Arms Race,” published in the November Atlantic, Michelle Cottle writes that Dr. Fone allows suspicious spouses to moonlight as private eyes:

Jay spent a few days researching surveillance tools before buying a program called Dr. Fone, which enabled him to remotely recover text messages from Ann’s phone. Late one night, he downloaded her texts onto his work laptop. He spent the next day reading through them at the office. Turns out, his wife had become involved with a co-worker. 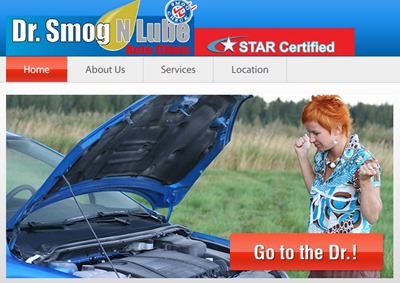 Tip: “Doctor” names work best (if they work at all) with a single descriptor, not two. “N” as an abbreviation for “and” is ill advised at all times. And the “Dr.” abbreviation is used only in a title—not in a sentence like “Go to the doctor.”

Dr. Sponge (“sustainable cleaning for your skin”) sells “a revolutionary skin cleansing tool that serves as an all-in-one solution for various skincare concerns.” The sponges come in several colors and formulas. 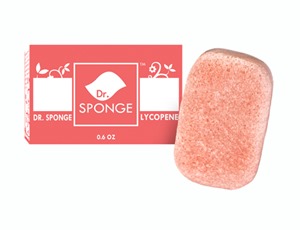 Dr. Lipp is the “original nipple balm for lips.” Yes, you read that correctly. 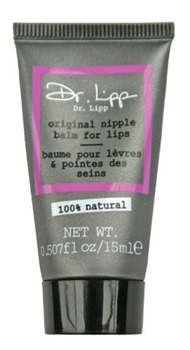 Why they didn’t go with “Dr. Nipp” is a mystery.

The company is based in London; the product is sold at Sephora, Bloomingdale’s, and other retailers for $15 a tube.

Dr. Dewy is another lip doctor. This one’s in Southern California. 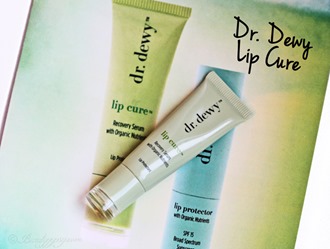 “Dr. Dewy” is the nom de balm of Dr. Edward Akkaway, who is “inspired by nature’s unlimited bounty of remedies that help heal the body and mind, as well as enrich the soul.”

I wrote about Dr. Sketchy’s Anti-Art School for the Visual Thesaurus in 2011. (No longer paywalled.) The name is a double entendre, I wrote; it refers both to the activity of sketching or drawing and to something more sinister:

Google “sketchy neighborhood” and you get more than 67,000 results. “Sketchy area” yields more than 70,000. Both references are to what Urban Dictionary’s contributors agree is a synonym for “unsafe,” “creepy,” “not kosher,” or “someone or something that gives off a bad feeling.”

Want to be a doctor yourself? No problem! Just ask Dr. Science, the world’s foremost authoritarian. He’ll sell you a credential. 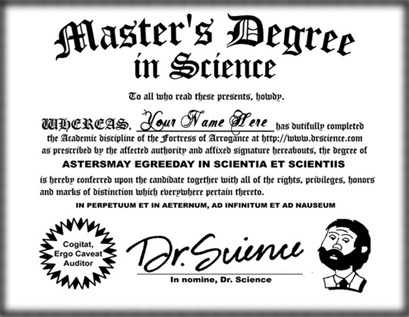 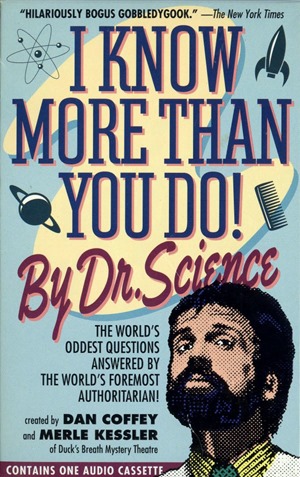 Posted at 06:55 AM in Beauty, Doctor, Naming, Technology, Trends | Permalink

How funny, this morning I was editing a recipe that features shirataki noodles, which are made from the konjac root; I had to look up both konjac and glucomannan.

I wonder if Mister Mustard, under intense societal pressure, will soon be going to graduate school?