« Word of the Week: Raffish | Main | On the Visual Thesaurus: Ish »

When McDonald’s met Play-Doh, and other examples of peculiar co-branding. (Marketplace)

Worst. Infographics. Ever. (WTF Visualizations, via The Guardian, via Paul Wiggins) 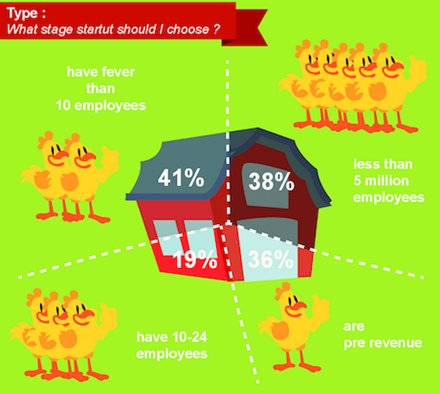 Bad math, bad spelling, and … chickens? Many more like this at WTF Visualizations.

“Years ago, I asked one of my mentors what he thought was the hardest part of designing a typeface. I was expecting ‘the cap S’ or ‘the italic lowercase’ or something like that. But he answered without hesitation: the name. Finding the name is the hardest part.” (Tobias Frere-Jones on the names of typefaces, via Michael Bierut)

M life (“Own Vegas”) is MGM Resorts’ customer rewards program. M’life Wellness is a fledgling medical marijuana dispensary in Las Vegas. Does MGM have a trademark case? (Las Vegas Review Journal, via Proof of Use)

“Can I stipulate the awesomeness of a lawsuit based on parts of speech?” Ben Yagoda on the trademark dispute between management consultant Dov Seidman and yogurt maker Chobani over the slogan “How Matters.” (Lingua Franca)

In a tribute to Hayao Miyazaki, director of My Neighbor Totoro and many other brilliant animated films, a new species of velvet worm has been named Eoperipatus totoro. (Via Tom Moultrie) 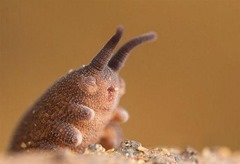 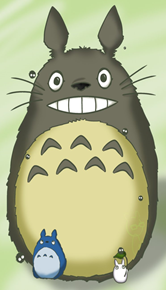 “Foodster,” “chefstaurateur,” “drool-worthy”: the food site Eater would very much like to ban their use forever. Not sure what “kerfuffle” is doing on that list—it’s a perfectly cromulent word! (Eater, via Lisa Newman-Wise)

“Crone”? “UAV”? “RPA”? A lot of people in the drone industry hate the word “drone,” but they can’t agree on a replacement. (Wall Street Journal)

Acronym of the month: PNIS (Proceedings of the National Institute of Science, a not exactly factual entity). PNIS calls itself “the journal that publishes just about anything (real or fake)”; categories include HARD (Honest And Reliable Data) and SOFD (Satirical Or Fake Data). “An analysis of the cost of raising a child like Calvin from Calvin and Hobbes” is, you will be gratified to know, an example of HARD research. (Via Christopher Phipps)