Oh, Say Can You See?

This year marks the 200th anniversary of the writing of “The Star Spangled Banner,” which became the national anthem of the United States in 1931. In Baltimore, where Francis Scott Key wrote the lyrics, celebrations and historic events began on Flag Day, June 14, and will continue through Defender’s Day, September 14.

I’m guessing some anonymous wit at the U.S. Postal Service had the occasion in mind when she or he penned this tribute: 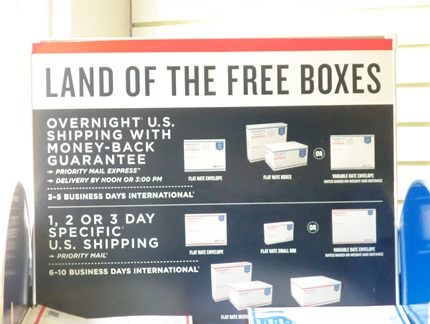 Oh, say does that star-spangled banner yet wave
O’er the land of the free and the home of the brave?

As I’m sure you know, the anthem’s notoriously hard-to-sing melody was lifted from a popular 18th-century British drinking song, “To Anacreon in Heaven,” whose refrains include this couplet:

Whilst, snug in their clubroom, they jovially twine
The Myrtle of Venus with Bacchus's Vine.

In other words: wine, women, and song.

Posted at 06:40 AM in Government, History, Humor, Music, Signs | Permalink

I never saw the text of "Anacrteon in Heaven" before. But what a horrible consonant-cluster mouthful "Whilst snug" presents to the singer! Multiple voices--even sober ones--must have sounded like the hiss of escaping steam on those words.