Names that incorporate “ever” are more popular than, well, ever. But the concept has been around for more than a century. Here are three old-school “ever” brands and eight that have appeared since 2005. 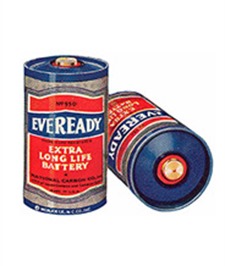 Eveready batteries, circa 1920s. Via Eveready.com.

Founded in St. Louis in 1896 as American Electrical Novelty & Manufacturing Company). The company changed its name in 1905 to the American Ever Ready Company, which was shortened to Eveready in 1917. Since 1980, the Eveready Battery Company has sold both Energizer and Eveready batteries. 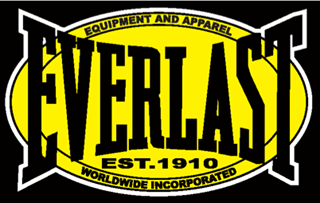 Now associated with boxing, Everlast was founded in the Bronx in 1910 as a swimwear manufacturer:

Seventeen year-old Jacob Golomb, the son of a tailor and an avid swimmer, was dissatisfied with swimsuits of the time that barely lasted a season, and began making suits that he guaranteed would last for a full year.

In 2002 Everlast extended its sporting-goods brand into men’s grooming products with the “Everlast Original 1910” label. (The cologne has base notes of patchouli, leather, tonka bean, and musk.)

Everlast is also the stage name of the American rapper, singer, and songwriter Erik Francis Schrody. Everclear is a brand of pure grain alcohol whose original formula (190 proof, or 95 percent alcohol) is illegal in 14 states. (California and some other states sell a 151 proof version.) The brand name was first used in commerce in 1917 by the American Distilling Co.; the brand is now manufactured and sold by Luxco of St. Louis.

The rock band Everclear, formed in Portland, Oregon, in 1991, takes its name from the alcohol brand.

“Evernote apps and products make modern life manageable, by letting you easily collect and find everything that matters.” Company founded in Redwood City, California, in 2005. 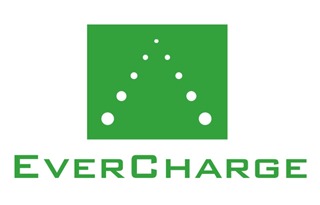 Electric vehicle charging for apartments and condos. Founded in San Francisco in 2007.

Everspin is a private semiconductor company that develops and manufactures magnetic RAM (MRAM), including stand-alone and embedded MRAM products. Founded 2008; based in Chandler, Arizona.

Clothing and accessories for men and women, manufactured with “radical transparency.” Founded in San Francisco in 2010.

“We’re on a mission to change the way everyone deals with death. Planning ahead for it, and dealing with it when it happens.” Founded in New York City in 2012.

Online and mobile photo sharing. Founded 2012 as WeddingSnap; rebranded 2013 as Eversnap. Based in Sunnyvale, California.