« Word of the Week: Kizzle Kazzle | Main | How Journalism Can Help You Create a Name »

When Is a Noun Not a Noun?

Questions I ask myself while looking at advertisements: 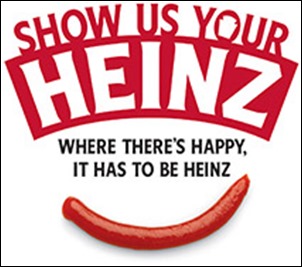 “Where there’s happy, it has to be Heinz.” (From a Target.com ad.) The slogan also appeared at the end of Heinz’s Super Bowl spot, which featured a humming chorus of “When You’re Happy and You Know It.”

2. Where there’s happy, is it spreadable?

(Watch the Nutella Spread the Happy commercial, which stubbornly refuses to embed.)

“There’s a whole lot of happy in every jar of Nutella.” I learned about this one from, of all things, a clue in the New York Times daily crossword puzzle. (More about the song in the commercial here.)

3. Where there’s happy, is there also better? 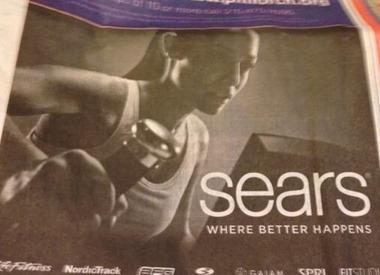 “Where Better Happens” newspaper ad for Sears. (Hat tip: Ben Yagoda.) Judging from the windows at my local Sears, this is the place where sadder happens. Things have not improved since I posted that photo four years ago. 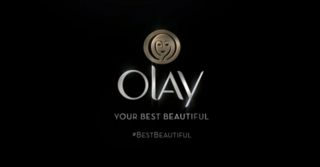 “Olay is devoted to making every woman her best beautiful.” (Another tip of the hat to Ben Yagoda!)

For more in this vein, see my previous posts:

Posted at 10:03 AM in Advertising, Anthimeria, Slogans and Taglines | Permalink

It all comes down to Arrested Development: http://www.tumblr.com/tagged/taste-the-happy