The -ly Name Trend: Not Just for Tech Startups

My guest post for Duets Blog yesterday (helpfully tagged “mixed bag of nuts”) looked at the epidemic of copycat names—in particular, the 193 names ending in -ly that I’d documented on Pinterest.

One day later, there are 196 -ly names on the board. I spotted two of them not in TechCrunch, my near-bottomless resource, but on the shelves of my neighborhood Safeway. 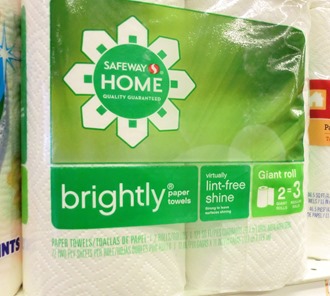 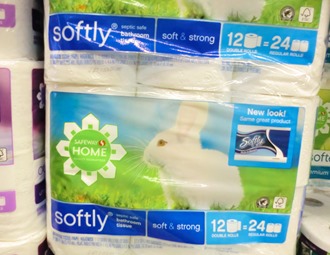 The Guys and Dolls fan in me hoped Safeway also carried Nicely-Nicely paper cups. No dice.

The character was called Nicely-Nicely Jones in the original Damon Runyon stories. For more on Runyon and his creations, here’s a wonderful appreciation by Adam Gopnik, published in the March 2, 2009, issue of the New Yorker.