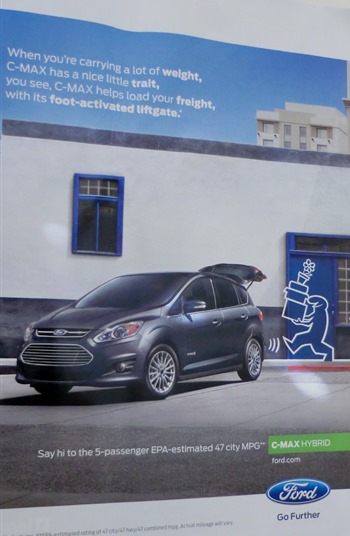 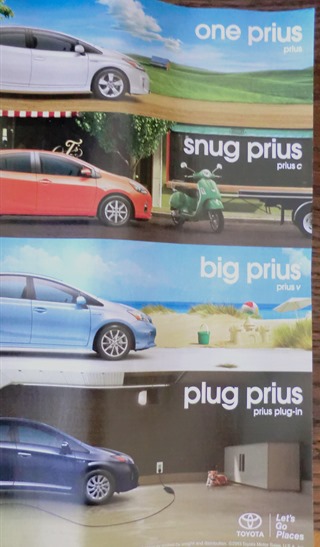 Posted at 06:47 AM in Advertising, History, Rhyme, Slogans and Taglines, Visual Thesaurus | Permalink

There should be a rule that if you can't scan your own poetry, you shouldn't be allowed to write metrical verse. (I'm looking at you, children's book authors.)

Sometimes the right song gets used. Carly Simon's "Anticipation" was perfect for Heinz Ketchup s-l-o-w-l-y coming out of the bottle. I remember some rhyming slogans, but they're more like ear worms for me.