« Word of the Week: Gentefication | Main | Is the Meaning of Hybrid Changing? »

Four of these Normals have gay themes. Ellen Barkin is in two of them. 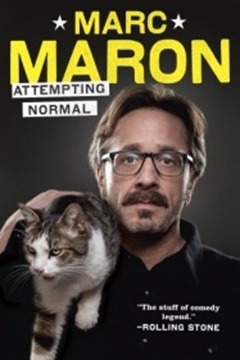 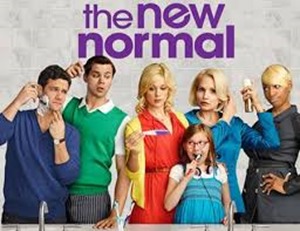 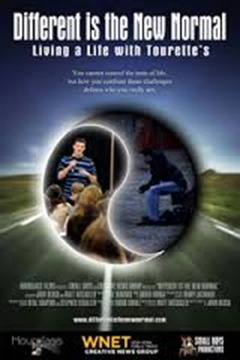 Different Is the New Normal (documentary about Tourette syndrome, 2011). 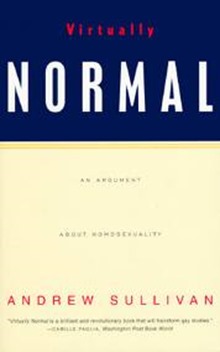 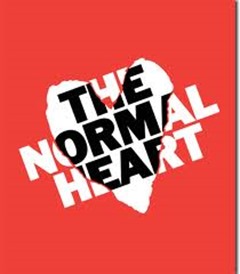 The Normal Heart, by Larry Kramer (1985). A revival production was staged in New York in 2011 (Ellen Barkin #2) and is currently touring the U.S. and being adapted for television. 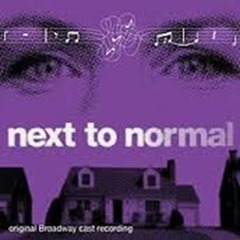 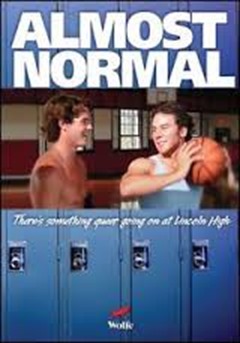 On the other hand, MINI is Not Normal. 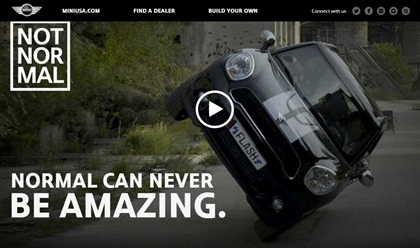 More title trends: The Modifiables, In the House, Fall Guys.