Naming your product is so simple! Just ask any of the owners of the 2,177 “simple” marks listed in the U.S. Patent and Trademark database. 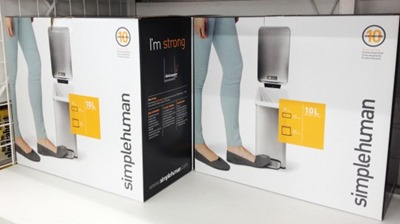 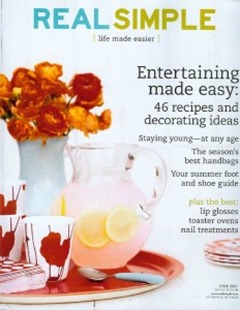 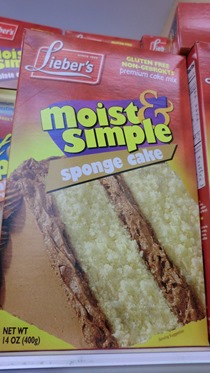 Moist & Simple kosher cake mix, spotted at Cambridge Farms in Los Angeles. Not recommended for people with an aversion to “moist.” 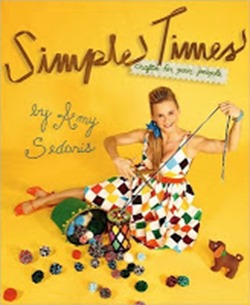 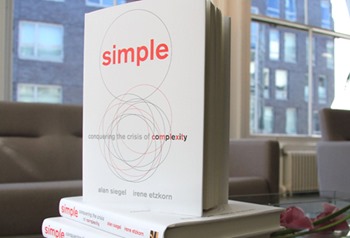 Simple: Conquering the Crisis of Complexity, by Alan Siegel and Irene Etzkorn (2013). 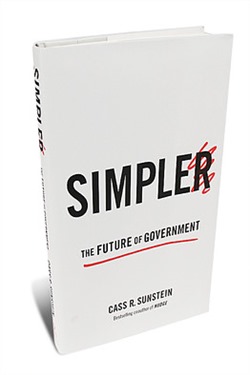 Simpler: The Future of Government, by Cass R. Sunstein (2013). The jacket design exemplifies another current trend, the strikeout.

And back in the halls of commerce: 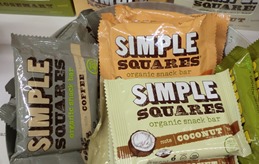 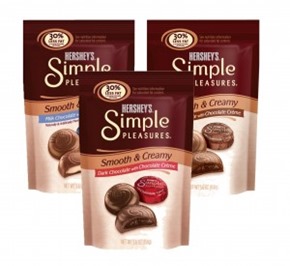 Hershey’s Simple Pleasures, “a delicious treat with 30% less fat vs. the average of the leading milk chocolates.” 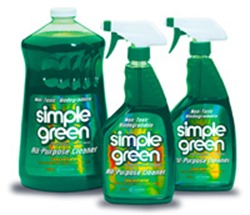 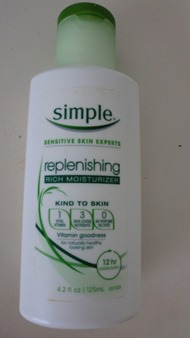 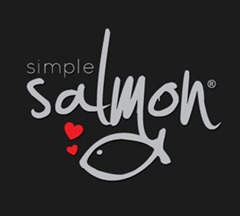 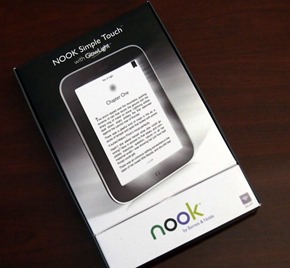 Finally, an anthem for simple times, brought to you by The Simpletones.

I kid you not, I live down the street from a self-styled "cremation centre" named Simpler Times.
Simpler Times ... when you don't have to worry about living anymore.
or
Simpler Times ... when we didn't bother with all this burying nonsense.
(The best part? Their front window has a big 1980s-style photo sticker of a senior couple in a romantic embrace.)