It’s Underwear Week again here at Fritinancy—time to get down to basics and revisit our foundations. During the last Underwear Week (has it really been three years?), we wondered why bra sizing makes no sense, admired the Camelflage brand name, examined mirdles and other shapewear for men, and held our noses at Huggies’ “diapers full of chic.” 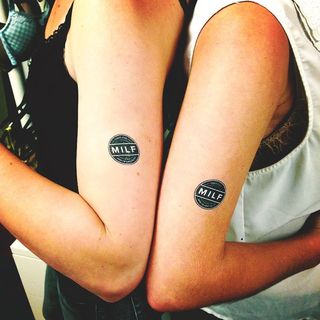 It’s for Mother’s Day, you see. Truly! AdFreak called the campaign “odd” and advised True & Co. to “apologize, act contrite and enjoy the attention.” Instead, True & Co.’s blog went on the offensive about the offensive term:

San Francisco-based True & Co. was born in 2011 after Michelle Lam, a former principal at Bain Capital Ventures who became frustrated after trying on “20 different bras, one after the other, in what seemed to be a random trial-and-error sequence,” according to a profile in Fortune. Lam and a partner developed a quiz to help women shop for bras from home. The company was originally called Bra & Co. but launched in May 2012 as True & Co.*