Where No Name Has Gone Before

Let’s say you’ve developed an app that you describe as “your mobile yard sale for beautiful things.” Where do you go in your search for names?

To the final frontier, by way of the Borscht Belt. 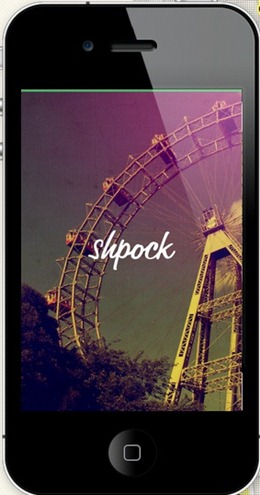 Shpock’s founders say their app’s name is a portmanteau of “shop” and “pocket.” I say it’s just one consonant-swap away from “shlock,” which means it’s in no way suggestive of “beautiful things.”

And it’s a little too suggestive of Yiddish-speaking (or drunk) Mr. Spock. 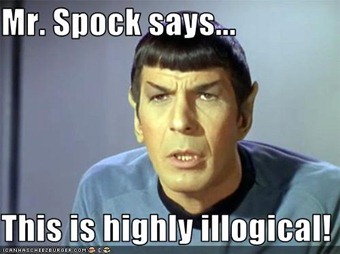 Would "Shpocket," in your opinion, be an improvement?

@CGHill: My motto: "Just say no to portmanteaus."

I downloaded the app. I have to say that within 100km of us, everything on Shpock is shlock.

A very beautiful splash screen, however.