« The CMoS Interview | Main | Word of the Week: Godwins Law » 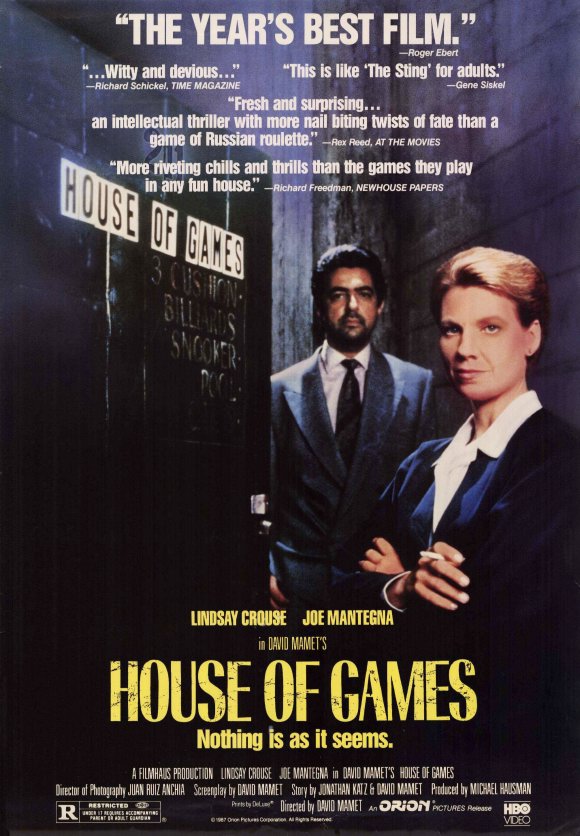 Posted at 08:26 AM in Film, Redundancy, Television, Titles | Permalink

So many cinematic "Houses" are haunted ones:

House of Wax
House of 1,000 Corpses
House of Good and Evil
House of the Dead
House of Anubis (UK TV series). In that one, I hope the jackal-headed god is housebroken ;)

An American version of "House of Cards"? I'm having trouble imagining how that could work, though I'm not entirely sure why. I'm sure there's plenty of intrigue and manipulation in American politics, but somehow it wouldn't be the same. Still, I have to give them credit for making Kevin Spacey look more like Ian Richardson than I would have thought possible.