The grift that keeps on grifting

From a November 29 post by Andrew Sullivan in The Daily Beast:

I am now on a new drug called Egrifta which targets HIV-related lipodystrophy, i.e. strange fat accumulation around your internal organs, by triggering an increase in your own body's production of growth hormone. 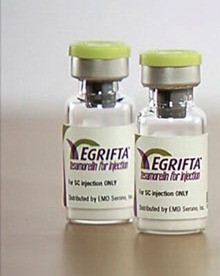 Interesting name, Egrifta. What’s the story behind it? I have no idea. But let’s consider: 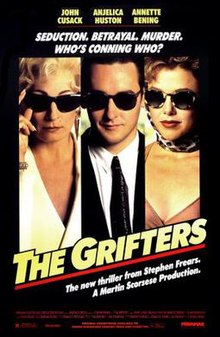 Grift: (slang) 1. Money made dishonestly, as in a swindle. 2.A swindle or confidence game. (American Heritage Dictionary, Fourth Edition) 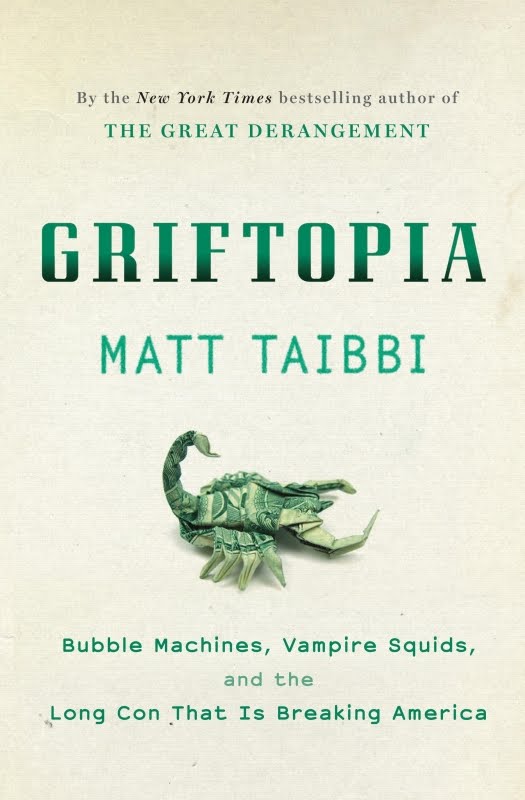 With all that rich source material, you’d think the marketing copy could have written itself. But the cupboard is bare—no tagline, no ads. So let’s, as a public service, fix that.

Or a cruder double-entendre:

Or we could really get into the carnival spirit:

On the other hand, maybe we should take a closer look at that “e” prefix:

UPDATE via email from Dan Freiberg: “You take it. It takes you.”

Posted at 07:26 AM in Bad Names, Film, Naming, Pharmaceutical, They Said WHAT??? | Permalink

When pool hustlers were testing how much a fish might be good for, one line they'd use was "Make it easy on yourself."