« How Twinkies Got Its Name | Main | Word of the Week: Prepper »

One X at a Time, Times Two

Two more sightings of the “One X at a Time” sloganclone.

At Costco, on a package of Nutiva coconut oil: 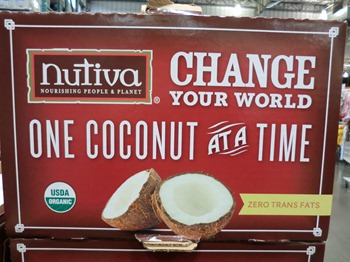 “Change your world, one coconut at a time.” 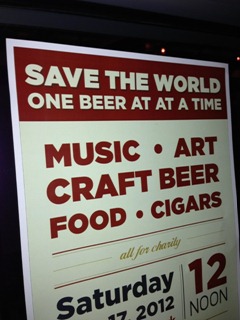 Via technology writer Dwight Silverman’s Twitter timeline. Dwight’s comment: “Clearly, the poster artist has had too much beer.”

Changing the World, One Shrimp at a Time (Old Bay Seasoning).

Help the World One Banana at a Time (Whole Foods).

Eat Your Vegetables … One Chip at a Time (Snikkidy).

Read more about the formulaic clichés known as snowclones at the Snowclone Database.

Posted at 10:25 AM in Food and Drink, One X at a Time, Sloganclones, Slogans and Taglines, Snowclones | Permalink