« Veggieducken | Main | Just Fish (Except for the Turkey) »

Giving thanks for good names

In the spirit of Thanksgiving, here are three business names I’m grateful to know about.

After a disaster like Hurricane Sandy, there’s usually no shortage of clothing donations. But donors often forget about one essential item: new underwear. The nonprofit organization Underwearness raises awareness about the problem and delivers new underwear to needy children. The name is a perfect blend, and the logo is strong, playful, and vibrant.

One quibble: I wish the slogan were something more original than the “One X at a Time” snowclone, which I’ve written about several times. (Not to mention the ambiguity of “pair” here—pair of children? Pair of underwear?)

High-low collaborations between couture designers and mass-market retailers are old-hat by now. What’s new about Narciso Rodriguez’s recent partnership with Kohl’s is a name that’s as stylish as the clothing: DesigNation. Not only does it say “design,” “nation,” and “designation,” it visually deconstructs the logo to suggest something fresh and exciting. 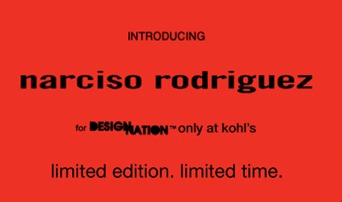 Among the cocoa cognoscienti of San Francisco, master chocolate-maker Michael Recchiuti is famous enough that he could have named his new dessert café after himself. Instead, he called it Chocolate Lab. Yes, there’s a whiff of science about the name, nicely supported by the logo and some of the website headings – Experiments, Antidotes, Lab Time. 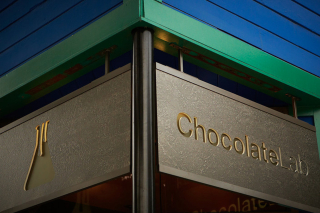 But it gets better. The café’s address is 801 22nd Street – in the neighborhood called Dogpatch. 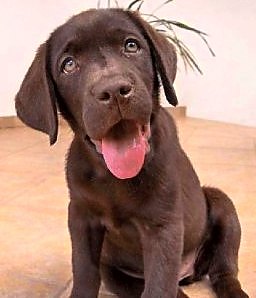