Word of the Week: Demise

Demise (verb): To grant or transfer by will or lease. From Middle French démettre, “to dismiss or put away.” Pronounced exactly like the noun: dɪˈmaɪz. 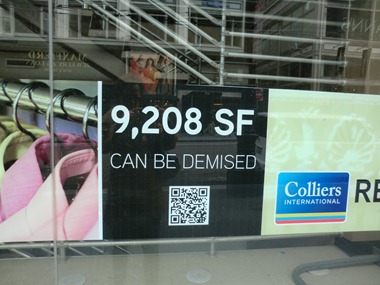 Although it’s little used today outside of legal contexts, the verb demise is almost three centuries older than the noun. The OED’s earliest citation is dated 1480: “By oure chartre beryng the date of thees presentes have dimised, assigned, deliuered … to Henri Hardman clerk.” It wasn’t until the 1750s that demise took on the extended meaning of “death,” because that’s when the property transfer took place.

In real estate law, demised premises are leased or rented “for years or life, but not beyond that.”

For another example of a familiar word in an unfamiliar context, see my post on consist (noun).

Posted at 07:58 AM in Anthimeria, Death, Etymology, Law, Word of the Week | Permalink