They Got It Backward

GOLC. Yes, it’s all caps. And yet—hello!—it isn’t an acronym. Nor is it a foreign borrowing: GOLC Shoes is based in Tennessee. (The shoes are manufactured in Brazil.)

GOLC. You can’t say it without gagging.

And yet look at one of GOLC’s styles for Spring 2012, the Samantha: 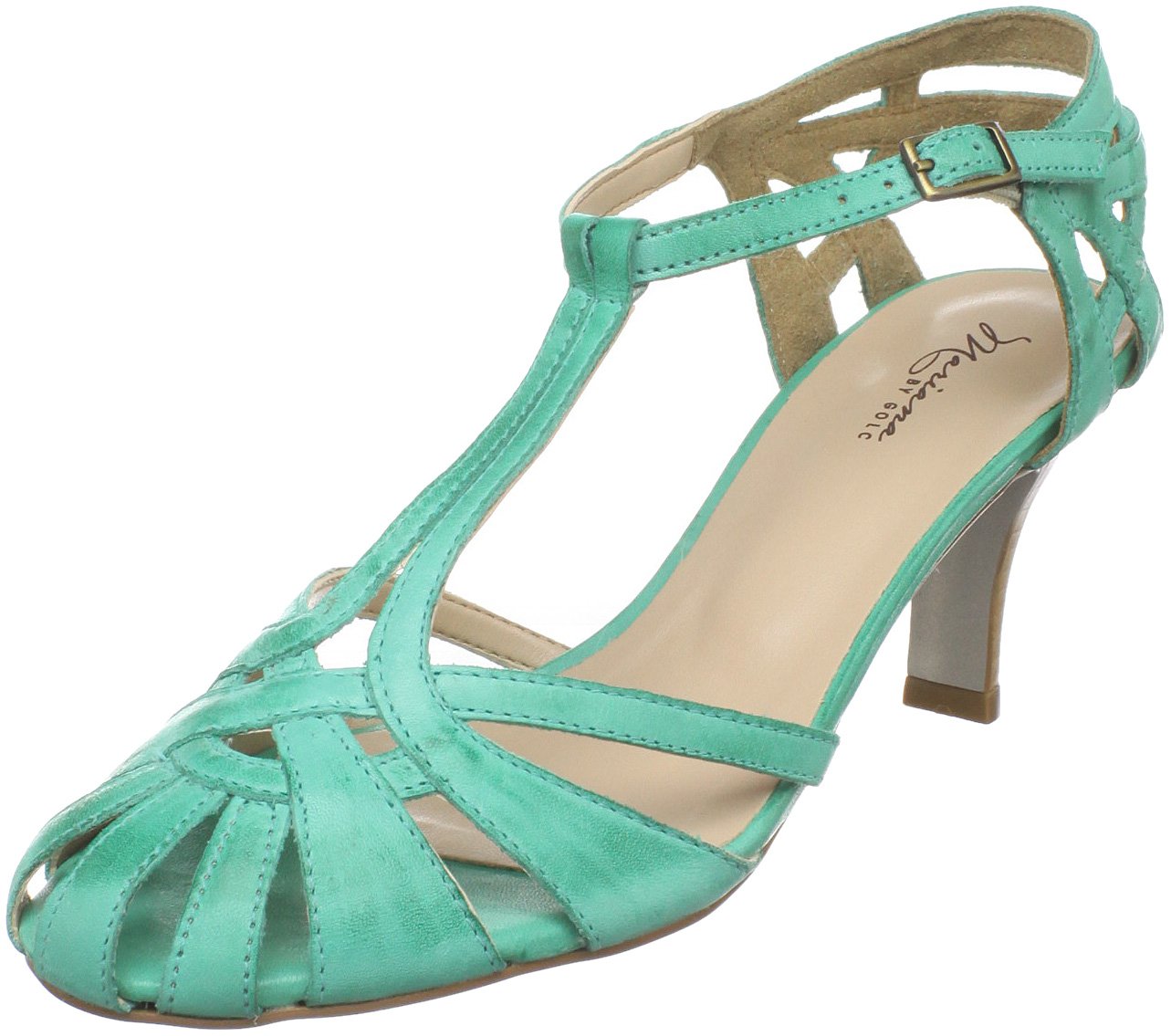 Pretty! No gag reflex at all.

So what’s the story? Here’s what the website says:

The name GOLC is Clog spelled backwards. The first products developed were clogs and as the market needs changed new Brands were developed.

To further confuse matters, all the shoes now bear the label “Mariana by GOLC.” “Mariana” is a blend, we’re told, of the founder’s wife’s name, Mary Frances, and the name of the lead factory in Brazil, Ana.

I have no quarrel with “Mariana” as a brand name. But GOLC should have been eliminated in the first round.

It’s not that backward-spelled names (ananyms) can’t be effective: See Aneres, Lorac, and Harpo. But to work as brands, they need to sound good—or at least appropriate. For a women’s fashion brand, GOLC is neither.

To make matters worse, there have been two shoe companies with a visually similar name: Golo. (The new company; the 1960s-1970s shoe company, still well represented on eBay.)

Your customers don’t care that you’re capable of reverse-spelling a four-letter word. They do care that the resulting name sounds ugly and looks like the acronym for a government program.

Posted at 09:48 AM in Ananyms, Bad Names, Naming, Shoes | Permalink

The Stone women were Golo fanatics back in the day ... Meanwhile, GOLC to me is nearly identical to GULC, the Georgetown University Law Center, of which I am an alumna. And when I was at GULC, we all bemoaned the clumsiness of the name, wondering why we couldn't be a law SCHOOL instead of a law CENTER. GOLC is no less clumsy.

And brava for raising the descriptiveness issue!

I can't see anything but the famous "plastic gun", that favorite of Jack Bauer and many others, the Glock, often paired with the descriptor based on the number of bullets per clip, i.e., Glock 17, Glock 19 - up to the Glock 34! - the main reason gunfights go on so long in movies these days.

Glock has an interesting, bold tagline, too: "Perfection". Are there any one-word taglines that you like?