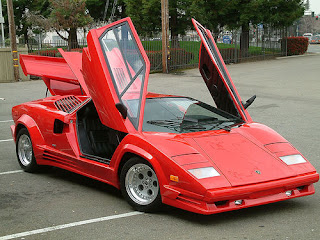 Posted at 08:56 AM in Cars and Motorcycles, Current Affairs, How They Got That Name, Naming, Slang | Permalink