Last Sunday, a New York Times story about life coaches in their 20s (“Should a Life Coach Have a Life First?”—in the Style section, of course) mentioned a website called Noomii.com, “a centralized online coach directory where coaches pay as little as $19 to advertise their services, in the hope that potential clients find their bios, fees and picture most suitable to their own needs.”

The name is meant to suggest “new me.”

The Name Inspector, for one, raised his eyebrows over the “odd spelling”:

My own two cents: If anything, “Noomii” is too conventional. In fact, I couldn’t help thinking I’d seen it before. 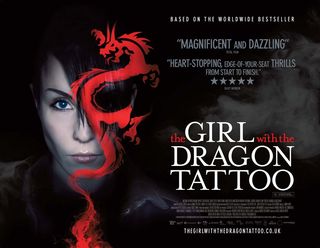 Or like Numi, purveyors of organic tea (based right here in Oakland). 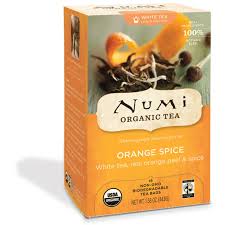 From the website: “We named our company Numi after the Middle Eastern dried lime teasan that we drank as children in Iraq.”

It’s also a homophone of nu.me, “the world of .me premium domains.”

And let’s not forget NUMMI. 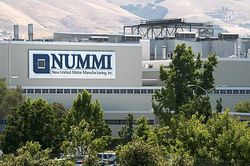 NUMMI (New United Motor Manufacturing, Inc.) was a GM-Toyota auto-assembly plant in Fremont, California. It closed in 2010 and reopened several months later as a Tesla assembly plant. So you might say that Tesla is the new NUMMI.

Posted at 07:56 AM in Cars and Motorcycles, Domains, Film, Food and Drink, Naming, Redundancy, Spelling | Permalink