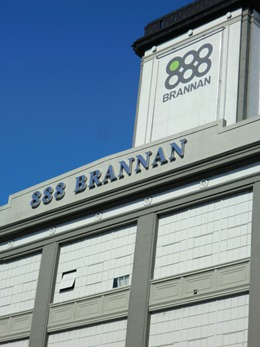 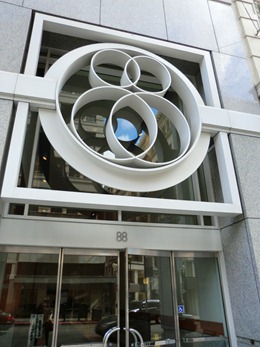 And then there's Jennifer 8. Lee, author of The Fortune Cookie Chronicles: Adventures in the World of Chinese Food.

It helps that 668 is the last house on St. Cloud before it runs into Bel Air Road. (Across the street is 657.)

As downtown Oklahoma City is being redone, a lot of numbers are being created that didn't match the original platting: the Convention and Visitors Bureau has hung out its shingle at 189 West Sheridan, a number which puzzled me until it dawned on me that it was meant to commemorate the Land Run, in 1889. (And 1889 West Sheridan, if it existed, would be in the middle of nowhere.)

Wikipedia lists the 850-foot Devon Tower, just topped off a few weeks back, at 280 West Sheridan; unfortunately, 280 would be smack-dab in the middle of the Botanical Gardens. The building permit says 333, which is at least on the correct side of the street.