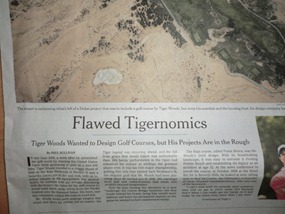 Within minutes of reading this post, I received a PR pitch for this: http://www.vespausa.com/why-where-how/vespanomics.html

As for predicting the next -onomics, the time seems ripe for a coinage that blends the i- prefix with -nomics, tho I can't quite get that one to jell.