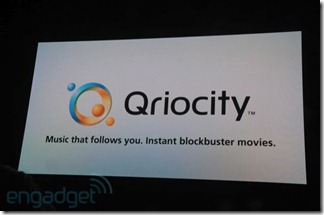 Posted at 07:24 AM in Bad Names, Names in the News, Naming, Q, Science, Technology | Permalink

I have a friend who took a contract working in Qatar. We all had to learn to pronounce it properly, like "cutter" but not quite. Those gimmicky Q names make me queasy.