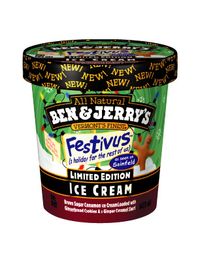 I laughed (even though it hurt) at 8 ways to kill and idea and how a web design goes to hell..

Festivus? Sounds like a gladiator with a bad skin rash.