The Blog & Website Cuss-o-Meter tells me I'm pretty darned clean, but not as saintly as Mr. Verb, to whom I tip my hat. 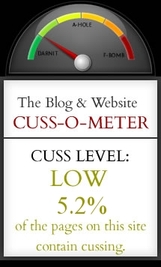 Karen at Verbatim pointed me to GraphJam, where users post their own graphs on sundry topics. Here's one of the wordier ones: 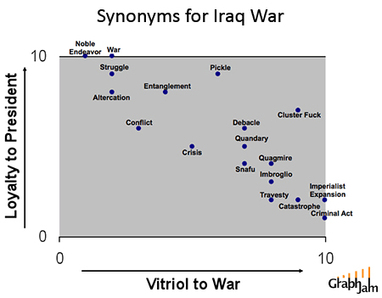 And this one appears to have been made especially for me:

Speaking of circular objects, "volvelle" was new to me: it's a Latin word for a type of wheel chart first used in the Middle Ages and still popular today. Eclectica gives a brief review of Reinventing the Wheel, by Jessica Helfand (a contributor to the excellent Design Observer blog), a survey of wheel and slide charts and other pre-computer-age information technology. (Via All This ChittahChattah.) Here's a nice volvelle swiped from Eclectica: 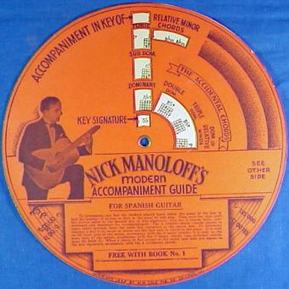 Finally, in honor of Passover, the Four Questions:

Question #1: Can you name 18 made-up drugs from books, movies, and TV? A.V. Club can, from Synthehol (Star Trek) to Mimezine (Wild Palms). The comments are a long, strange trip in themselves.

Is it just that modern people are lazy? Or some consequence of the O and I keys abutting on a QWERTY keyboard? Nope. In fact, we’re not even asking the right question.

Question #3: Nancy R. Callahan at Nancy's Baby Names asks, "Have you ever noticed that the names of many oral contraceptives sound a lot like (or really are) female names?" There's Camilla, Portia, Yasmin, and Errin, for starters. (Male contraceptives don't follow this format, unless you consider MAXX a proper name. I once attempted to name a condom Roger, but that's a tale for another day.)

Mongolian Death Worm - A: “No, because you cannot eat anything that crawls on its belly.” EM: “Does that mean an injured kosher animal that is crawling along isn’t kosher any more?” A: “Yes, because you can’t eat an animal that’s been injured or is sick.” EM: “It’s a wonder you haven’t all starved to death.”

(The fourth question comes via BoingBoing, which last year regretted to inform that marijuana isn't kosher for Passover. Oy. Bummer.)

Posted at 10:04 AM in Blogs, Design, Grammar, Linkfest, Pharmaceutical | Permalink

"Roger" is an AWESOME name for a condom. You should start a company and make them yourself.